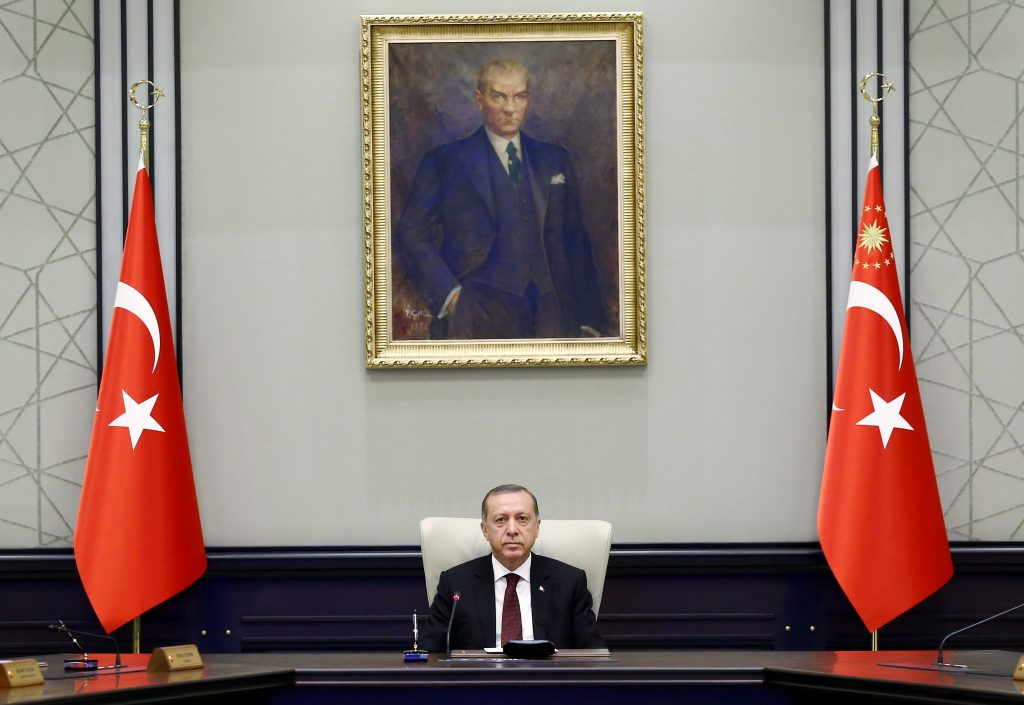 Details of the agreement between Israel and Turkey to end their six-year diplomatic estrangement were emerging on Sunday, ahead of a formal announcement on Monday.

The deal calls for $20 million in compensation for Turkish victims of the 2010 raid on the Mari Marmara vessel which was attempting to run the Gaza blockade, as well as a Turkish commitment to help free Israeli prisoners and the bodies of soldiers held in Gaza, according to a senior Israeli official.

The official, who spoke on condition of anonymity, said that Turkish President Recep Tayyip Erdogan had written a letter committing Turkey to work toward the release of the bodies of two Israeli soldiers being held by Hamas in the Gaza Strip, as well as two Israeli civilians reportedly being held in the Palestinian enclave.

“We asked for, and received, a document in which the Turkish president instructs the relevant Turkish agencies to work toward resolution of the issue of those kidnapped and missing,” the official said. “The document is in our hands, that’s what Turkey can do for now.”

The families of Hadar Goldin, Hy”d, and Oron Shaul, Hy”d, both killed in the 2014 war in Gaza, as well as Avraham Abera Mengistu, who disappeared into Gaza later in 2014, had appealed to the government to insist that return of their sons was included in the agreement. A fourth Israeli man is also being held in Gaza, according to officials.

The Israeli official said the deal would be signed Tuesday by Foreign Ministry Director Dore Gold and his Turkish counterpart.

If an agreement is reached, it would be presented to Israel’s security cabinet on Wednesday, where approval is expected.