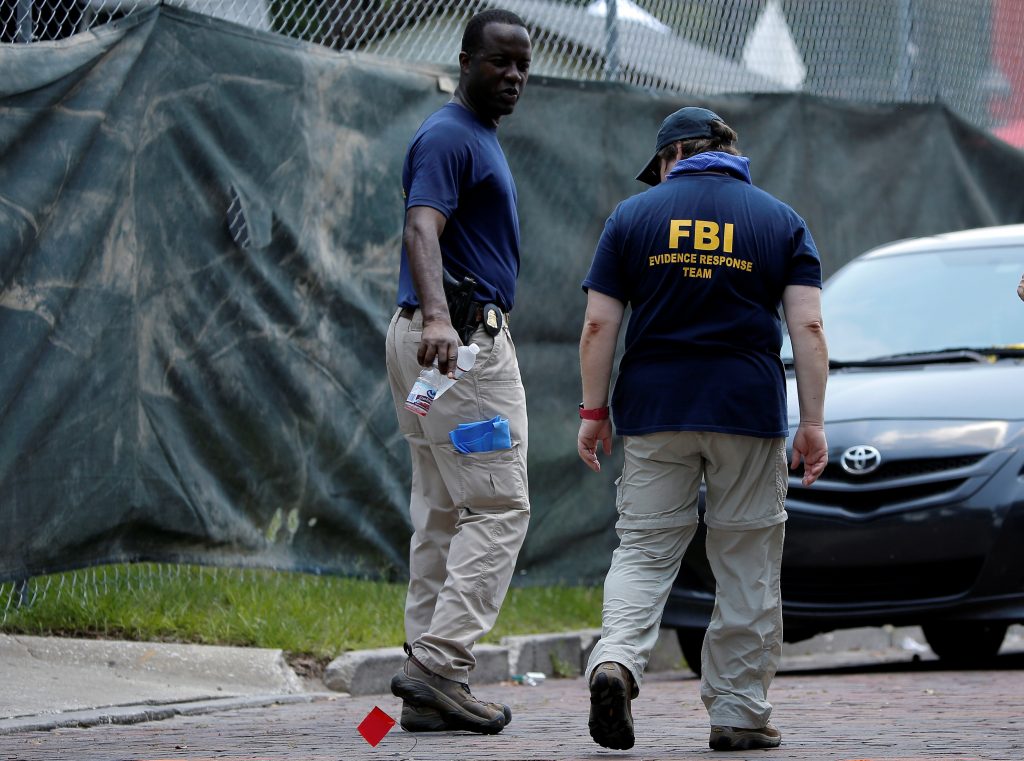 Federal investigators promised to provide more insight as to what was happening  in the hours after a gunman started a deadly assault in Florida that was the worst mass shooting in modern U.S. history.

The FBI was releasing on Monday a printed, partial transcript of the conversations between the gunman and Orlando police negotiators, U.S. Attorney General Loretta Lynch said.

Lynch said in interviews Sunday on several news shows that the FBI would release a partial, printed transcript of the conversations between gunman Omar Mateen and Orlando police negotiators. Armed with a semi-automatic weapon, Mateen went on a rampage June 12 that left 49 people dead and 53 others seriously hurt. Mateen died in a hail of gunfire after police stormed the venue.

Lynch told the ABC that the top goal while intensifying pressure on Islamic State — the terror group thought to have inspired Mateen — is to build a complete profile of him in order to help prevent another massacre like Orlando.

“As you can see from this investigation, we are going back and learning everything we can about this killer, about his contacts, people who may have known him or seen him. And we’re trying to build that profile so that we can move forward,” Lynch said.

Lynch said she would be traveling to Orlando on Tuesday to meet with investigators.