Technology Smartwatches Are Getting Smarter, Though Not Quickly Enough
Health, Science & Technology 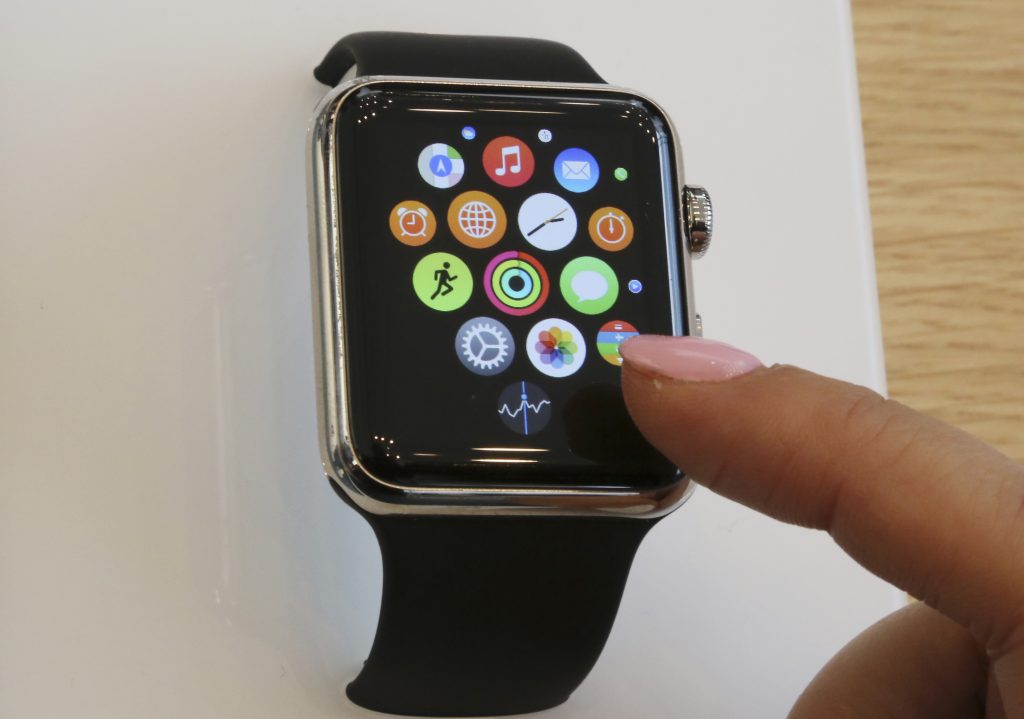 Apple and Android smartwatches are getting better as their makers sand off the rough edges that have frustrated many early adopters. But the improvements are just small steps in a long journey to convince people they need a computer on their wrist.

The Apple Watch, for instance, promises faster app launching and a one-button 911 call. Android Wear watches will soon let you track gym workouts such as weight training. Both systems will let you swipe-write texts with your finger. All are nifty features — just nothing likely to turn a smartwatch into the day-to-day necessity a smartphone has become.

That’s not too surprising. Smartphones didn’t get intelligent overnight, either. In the meantime, current smartwatch enthusiasts have a fair bit to look forward to as Apple and Google push out free software updates in the coming months.

FASTER: With the upcoming watchOS 3 software, your favorite apps will launch automatically and load data in the background. You no longer have to wait several seconds for the app to start up and retrieve data from the phone. This could address a major frustration today: It’s often faster just to pull out the phone from your pocket.

EASIER NAVIGATION: Apple Watch currently offers favorite apps through Glance, but it gives you limited information and works only from the watch face. The Glance replacement, called Dock, gets you full apps from any screen with a press of the side button. Meanwhile, swiping up will soon get you frequently used settings, and message replies will be possible without first hitting “reply.”

BEYOND VOICE: Entering text on a small screen is challenging, but voice dictation isn’t always the right answer. It might be noisy, or you might want privacy. With Scribble, you’ll use your finger to write characters on the screen one at a time. The watch translates them into computerized text. You’ll still have the current options for voice or pre-configured replies like “yes” and “no.”

CATCHING UP: You’ll be able to skip the password screen on Macs when wearing your Apple Watch. Android watches can already unlock Android phones and tablets automatically. Apple Watch will also let you challenge friends on fitness, something Fitbit and other fitness devices already offer.

NEW FEATURES: With SOS, you can hold the side button for a few seconds to call 911 — or the equivalent when traveling abroad. The watch will also message your emergency contact and display key information such as your allergies on the screen. A new watch app will also guide you through breathing exercises to help reduce stress.

BOTTOM LINE: Apple Watch has come a long way in just 14 months, and its starting price just dropped to $300. But it’s still tough to explain to friends and family why they need one.

The SOS feature could be popular among those with known health issues. But it’s not something many people will believe they’ll need — at least not soon enough to buy a watch right away. Longer battery life and GPS tracking for workouts will require better hardware down the road. Even then, Apple Watch isn’t likely to work with Android phones anytime soon; you’ll need an iPhone.

FASTER: The upcoming Android Wear 2.0 software will let apps run directly on the watch, so they can communicate directly with remote servers through the watch’s Wi-Fi or cellular connection, if it has one. Information might arrive faster because it doesn’t need to go through the phone first. Apps need to be updated to take advantage of this stand-alone capability.

EASIER NAVIGATION: Currently, you swipe up and down for notifications, but left and right for actions like replies. The update will eliminate the zig-zagging and present everything in one vertical feed..

BEYOND VOICE: The watch will now have a full keyboard with predictive texting, similar to phones. It will also support handwriting similar to Apple’s Scribble. More apps will get pre-configured replies that you can select, and choices will vary based on context. Voice dictation remains an option.

CATCHING UP: Android joins Apple Watch in getting complications on watch faces. These are little bits of customizable data, such as weather info or stock quotes. And Apple Watch already supports stand-alone apps. Android Watch apps will also have darker backgrounds, as Apple Watch apps do now, to make the watch less annoying in dark settings.

BOTTOM LINE: The 2-year-old Android Wear system has introduced significant improvements along the way, including the ability to work with iPhones, not just Android phones. But with iPhones, you’re mostly limited to notifications and fitness — there’s no turn-by-turn navigation on the watch, for instance. The stand-alone capability should change that, giving iPhone users a viable alternative to Apple Watch.