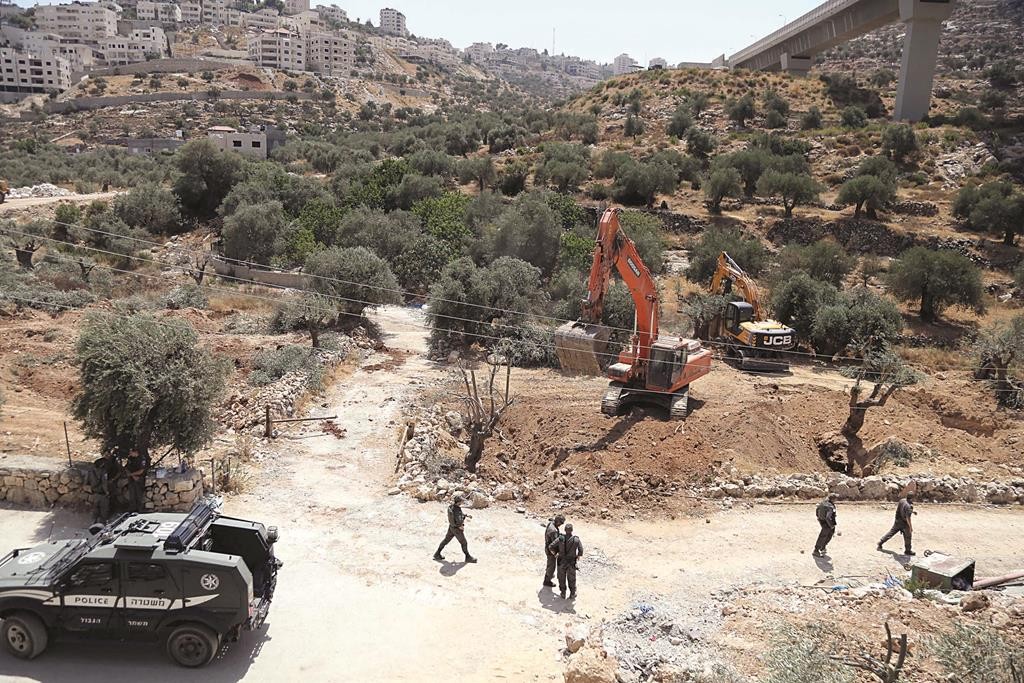 An illegal dump operated by Palestinian Authority Arabs that the Civil Authority shut down in 2013 is back in business, the Regavim watchdog organization said. Regavim, which monitors and reports illegal Arab activities in Yehudah and Shomron, said that its volunteers had witnessed the dumping of large amounts of building material at the site on Road 60, north of Yerushalayim.

The hill where the dumping is taking place has in recent months become a large depository for building material waste, with Israelis in the area calling it “Garbage Hill.” The trash is being dumped in Area C, under Israeli military and civil control, said Regavim.

In response, the Civil Authority said that “two years ago, the Civil Authority enforced the law and forced the group that had been dumping at the site to stop, and the site was cleaned up. It appears that the problem has returned, and we intend to deal with it. It is important to note that the actual dumping takes place in Area B, where the PA has civil control, and that the trash accumulates and slides into Area C.”