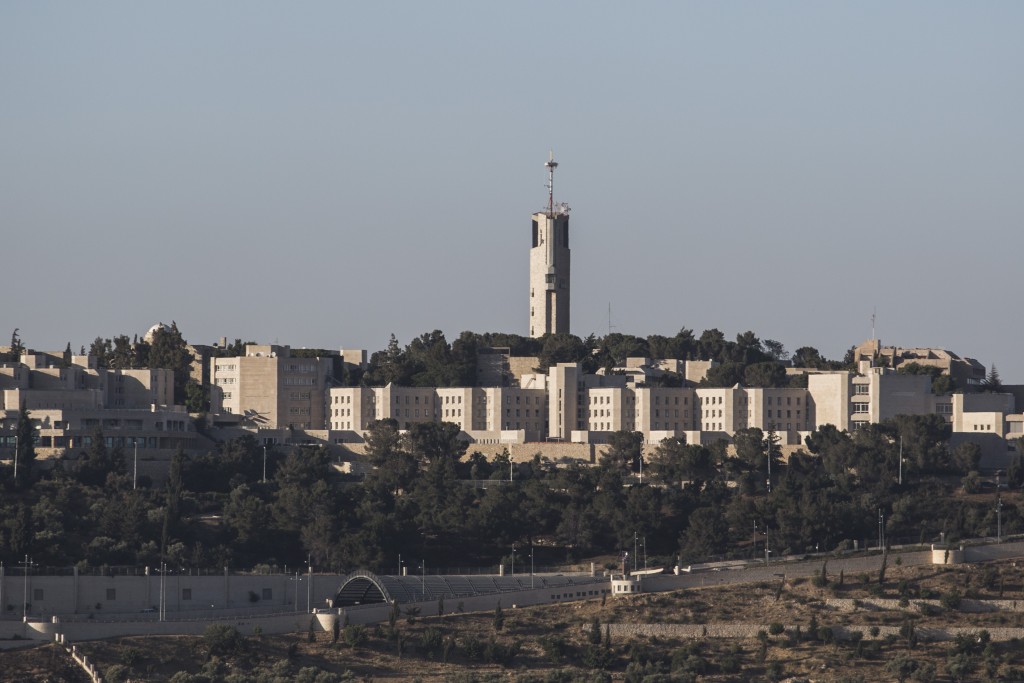 A new law would penalize universities and colleges for activities by staff that advance academic boycotts of Israel. The law was proposed by MK Oded Forer (Yisrael Beytenu), who said that it was “absurd that while Israel called on the world to stop boycotts and fight BDS, that here there would be those who would advance that kind of activity without anyone saying anything.”

In a recent report, the Im Tirtzu organization said that a group of Israeli academics had been encouraging members of the American Anthropological Association (AAA) to boycott Israel. The AAA voted against a boycott at its meeting in early June. Among the Israeli academics promoting the boycott were staff at Tel Aviv University, Sapir College, Tel Chai College and Open University, among others. All the Israeli institutions are supported by the state. The boycott was eventually voted down by the group.

According to Forer’s proposal, an institution where staff participate in such activities will be fined according to the amount of salary the staff members involved in promoting boycotts are paid.

Matan Peleg, chairman of Im Tirtzu, praised the AAA for voting down the boycott. “It’s sad that Israeli academics took an active part in promoting this boycott. Fortunately their disgusting behavior was rejected by the forces of healthy logic.”