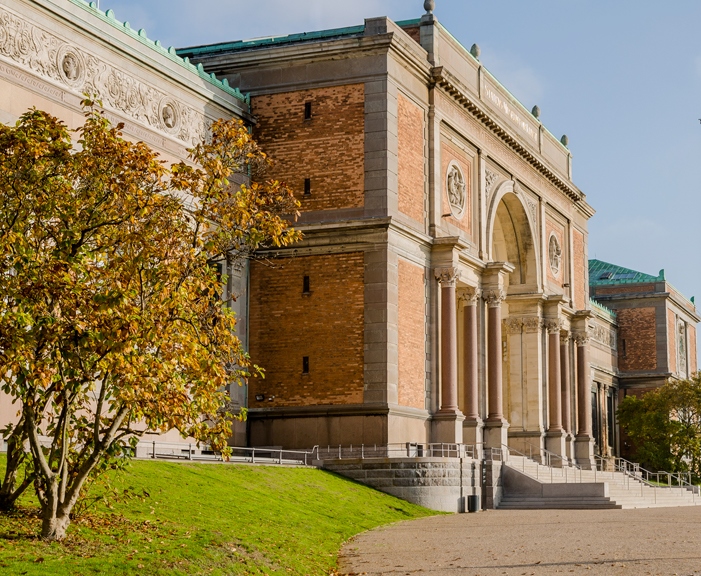 The National Gallery of Denmark has replaced the word “negro” with “African” in titles and descriptions of artworks in an effort to remove colonial terminology from its collection.

He said the downtown Copenhagen museum was inspired by a similar move last year by the Rijksmuseum in Amsterdam.

The change prompted criticism from the nationalist Danish People’s Party, a government ally, which accused the museum of trying to rewrite history.

While Denmark was never a major colonial power, it held small colonies and trading stations in the Caribbean, Africa and Asia. Like bigger European countries, it participated in the slave trade.

Camilla Mordhorst, a spokeswoman for Denmark’s National Museum, another museum in Copenhagen, told the Politiken newspaper it would keep colonial terms in its collection because they describe “an inequality between people that is part of the story.”

At the Rijksmuseum in Amsterdam, spokeswoman Jacobien Schneider said the original names of paintings are saved in the museum’s archives “because this is also part of history.”