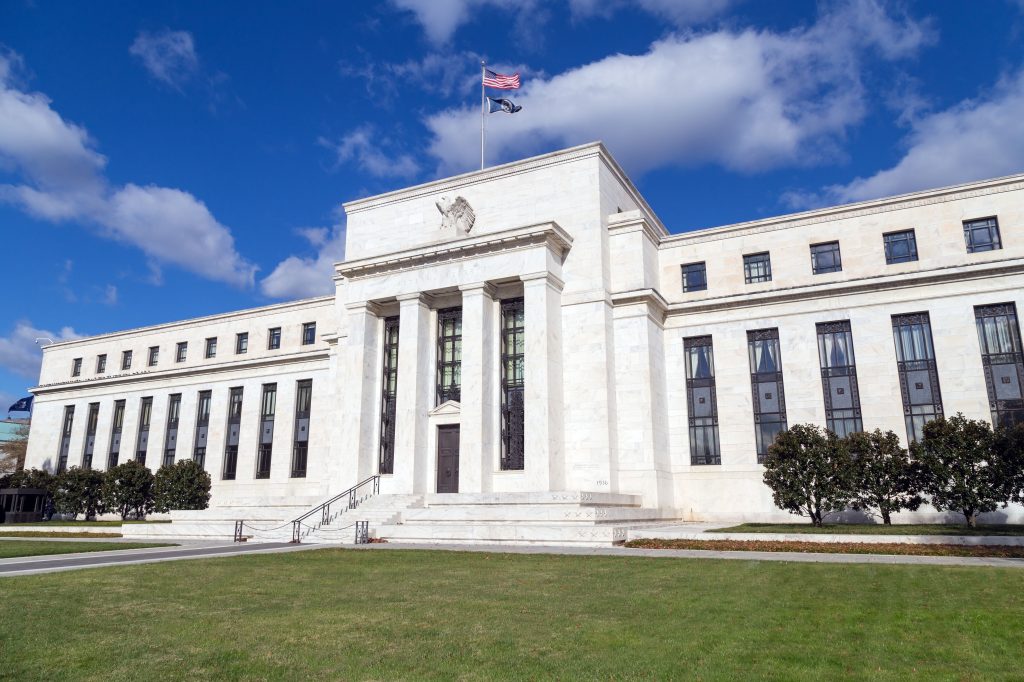 In the last public comment from any U.S. central banker before a policy meeting next week, the Fed chief stressed that surprises could emerge that change her expectations for rates.

But the speech was broadly buoyant, with Yellen listing four risks to the U.S. economy — slower demand and productivity, and inflation and overseas risks — before downplaying them all.

“If incoming data are consistent with labor market conditions strengthening and inflation making progress toward our 2 percent objective, as I expect, further gradual increases in the federal funds rate are likely to be appropriate and most conducive to meeting and maintaining those objectives,” Yellen said in Philadelphia.

She added that since the overall U.S. labor market has been “quite positive” the report of a sharp slowing in employment growth in May “was disappointing.”

Amid the “countervailing forces,” she said, “I see good reasons to expect that the positive forces supporting employment growth and higher inflation will continue to outweigh the negative ones. As a result, I expect the economic expansion to continue, with the labor market improving further and GDP growing moderately.”