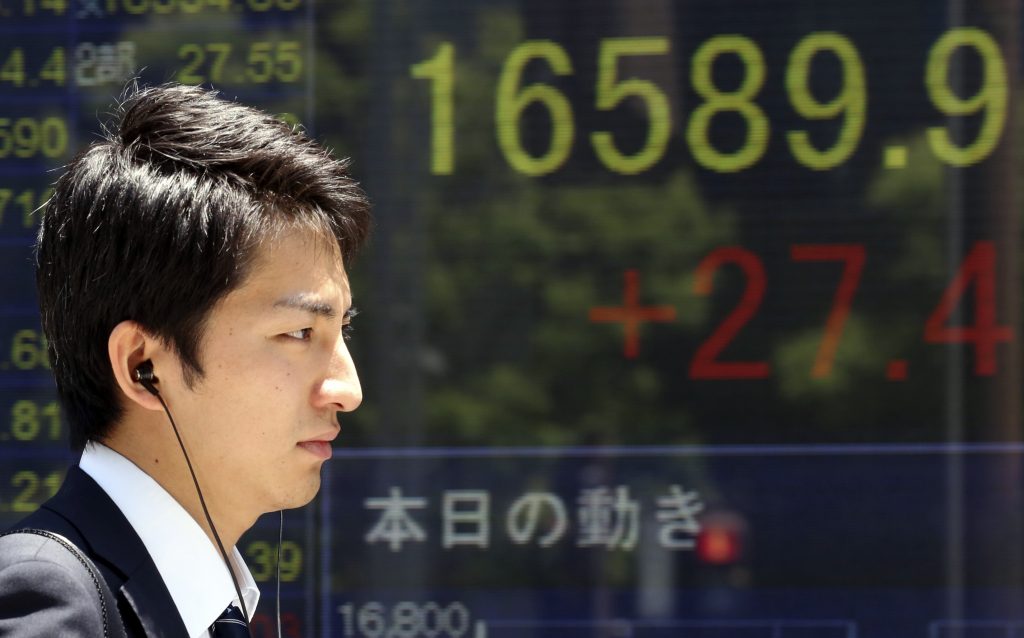 Asian shares rose Friday as investors awaited a U.S. jobs report later in the day and action from the U.S. Federal Reserve later in the month.

Investors are watching for clues on whether the Federal Reserve will raise its key interest rate at the central bank’s next meeting of policymakers later this month. Many will also are waiting for the U.S. Labor Department’s release of its latest monthly jobs report later Friday.

Shares have been hurt recently by the OPEC meeting in Vienna, which ended without any consensus on regulating supplies. That sent crude oil prices lower initially, but they later reversed course.

“On the OPEC front, despite all the headlines, there is no production freeze and no subsequent talk of one,” said Stephen Innes, senior trader at APAC OANDA.

Benchmark U.S. crude oil gained 10 cents to $49.27 a barrel in electronic trading on the New York Mercantile Exchange. It rose 16 cents on Thursday to $49.17 a barrel. Brent crude, which is used to price international oils, added 17 cents to $50.21 a barrel in London.