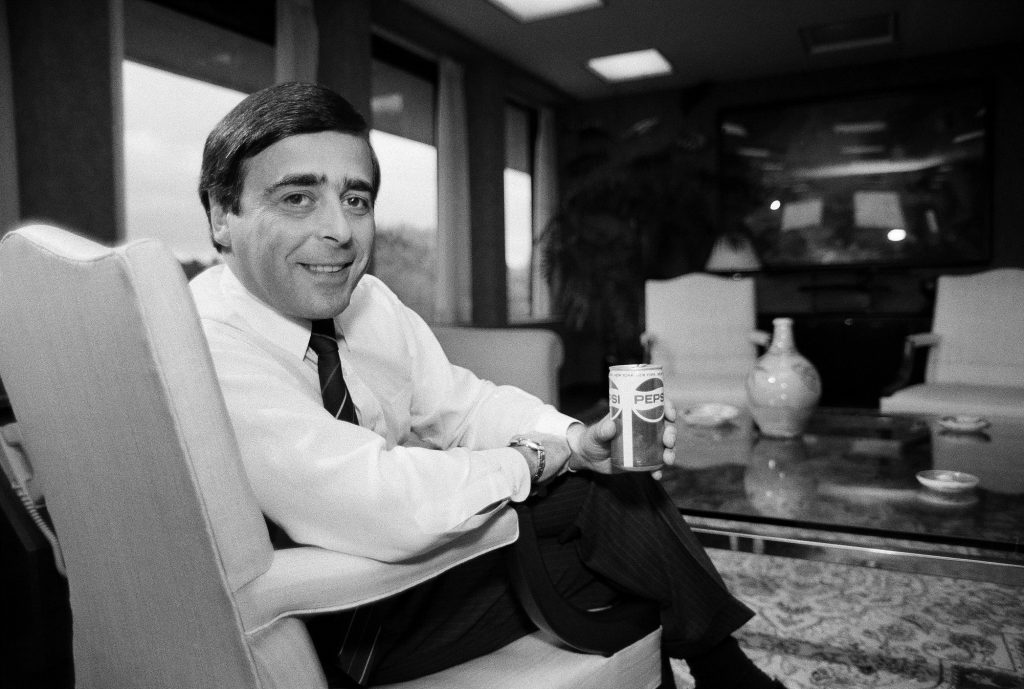 Former PepsiCo CEO Roger Enrico, who helped lead the soda company during the “Cola Wars” advertising battle with Coca-Cola in the 1980s, has died. He was 71.

Enrico was with PepsiCo for more than 30 years and retired in 2001. He was credited with creating a slew of Pepsi ads which pressured rival Coca-Cola.

In his book Enrico recalled how the company tried to capitalize on Coke’s disastrous introduction in 1985 of “New Coke,” which was supposed to be sweeter than Pepsi. That included Pepsi placing a newspaper ad extending the “warmest welcome” to the “New Pepsi Generation,” signed by Enrico.

PepsiCo CEO Indra Nooyi called Enrico “one of the most creative marketers of his or any generation.”