Israel Report: Israel Will Soon Have Too Much Office Space
Israel 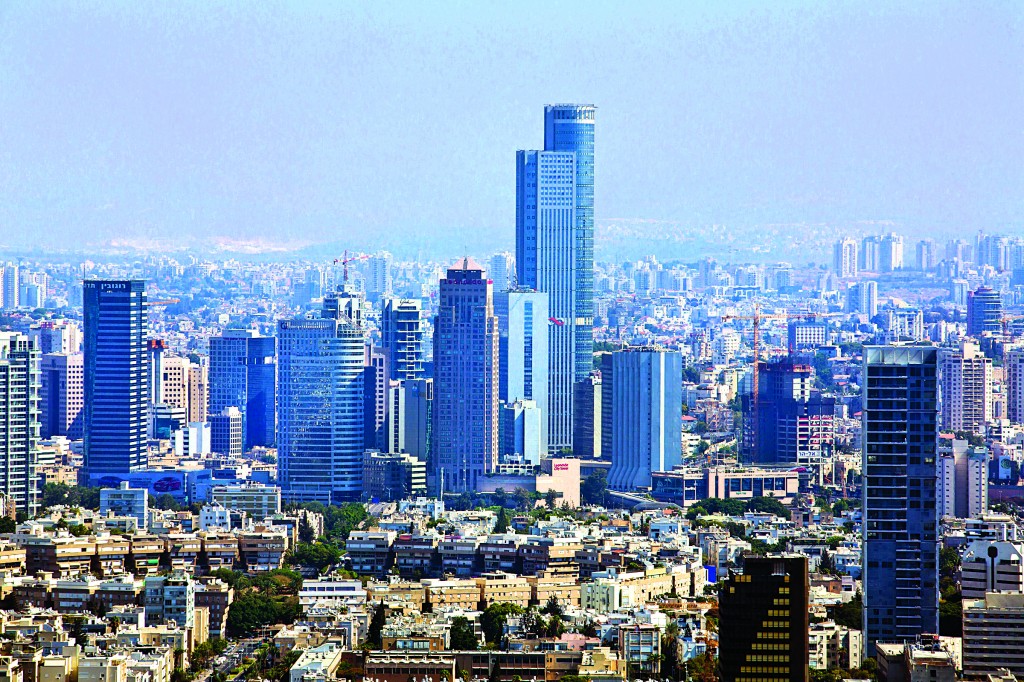 Like many other places, Israel is undergoing a revolution in redefining what “work” means, with more workers than ever telecommuting. As the economy grows, many workers will be doing jobs that were formally done in an office at home – to the extent that over the next few years, according to a real-estate industry study.

With that, there is a need for more office space – about 1.1 million square meters over the next three years. The problem is that major office construction projects in recent years, especially in Tel Aviv, will be bringing over 2 million square meters of space on-line during that period – meaning that investors in commercial real estate will likely see their properties fetch much less money than they expected.

Besides telecommuting, work centers for tech companies has become fashionable. Office space – or simply a desk – is available at the growing number of work centers, such as WeWork, which now has four centers in Israel, as well as many similar workspaces. According to the industry study cited in Globes, tech companies can be expected to supply office space to just 50-60 percent of their employees in the coming years, as employees themselves eschew the traffic and hassle that comes with commuting, preferring to work at home and come into the office for weekly staff meetings.

Currently, there are between 23 and 25 million meters of office space in Israel, used by approximately 1.3 million workers, the study showed.