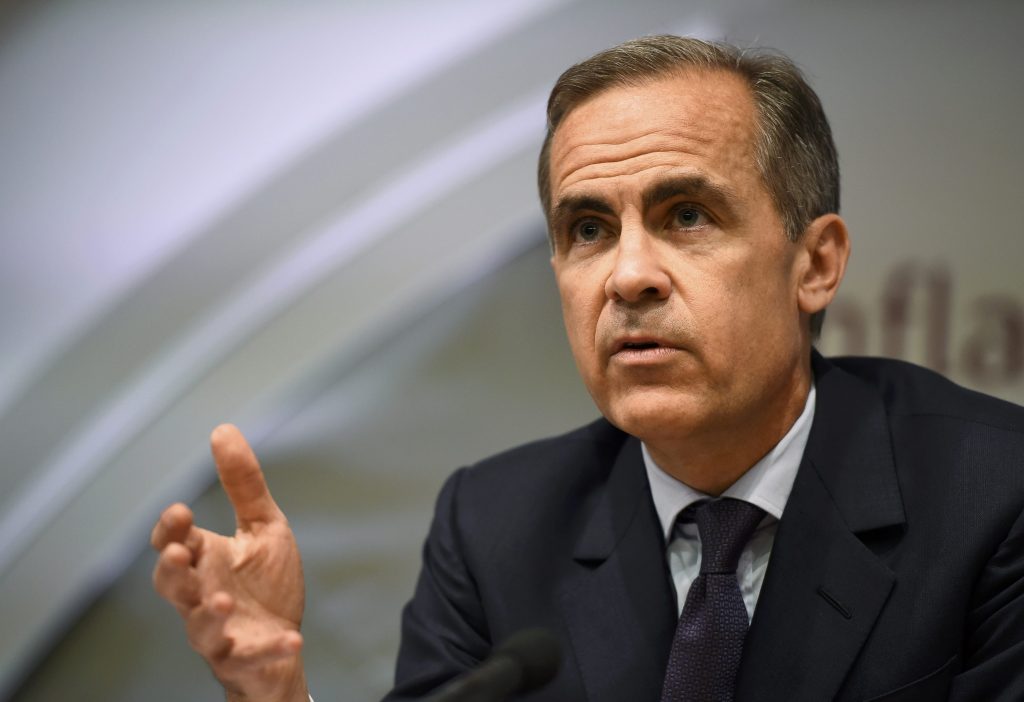 The Bank of England warned Thursday of big risks to Britain’s economy should voters opt in a June referendum to leave the European Union — a stark assessment from an institution known for being independent of political campaigns.

Members of the Monetary Policy committee said in a statement after deciding to keep interest rates on hold that a vote to leave the EU could prompt households and firms to delay spending, lowering demand for labor and causing unemployment to rise.

“This combination of influences on demand, supply and the exchange rate could lead to a materially lower path for growth and a notably higher path for inflation,” the report said. “In such circumstances, (policymakers) would face a trade-off between stabilizing inflation on the one hand and output and employment on the other.”

The intervention is unusual as the bank has so far remained detached from the hurly-burly that has characterized the debate ahead of the so-called Brexit vote on June 23.

Amid signs the economy is beginning to falter and uncertainty over next month’s vote, the nine policymakers unanimously agreed in their meeting to leave the key interest rate at 0.5 percent.

Governor Mark Carney will be questioned about the risks of leaving the EU at a news conference at which he will discuss also the latest growth forecasts for the country. The Bank of England trimmed its prediction for U.K. economic growth this year to 2.0 percent from 2.2 percent in its last report in February.

Recent reports have suggested that the Bank of England has warned banks to prepare for a rate reduction if the U.K. votes to leave the 28-nation bloc in the June 23 referendum.

But Carney has said in the past that the next move in rates will likely be up and the Bank of England reiterated that position on Thursday.

The bank joins economists at the International Monetary Fund, the Organization for Economic Co-operation and Development and the U.K. Treasury in warning of the consequences of a British exit.

Treasury chief George Osborne quickly posted the results of the bank’s report, suggesting it was a dangerous cocktail of trouble for the economy.

“Big moment in EU debate: Bank of England warns vote to Leave would mean both materially lower growth and higher inflation,” he wrote. “It’s a lose-lose.”