World Iraq: IS Control Shrinks to 14 Percent of Its Territory
World 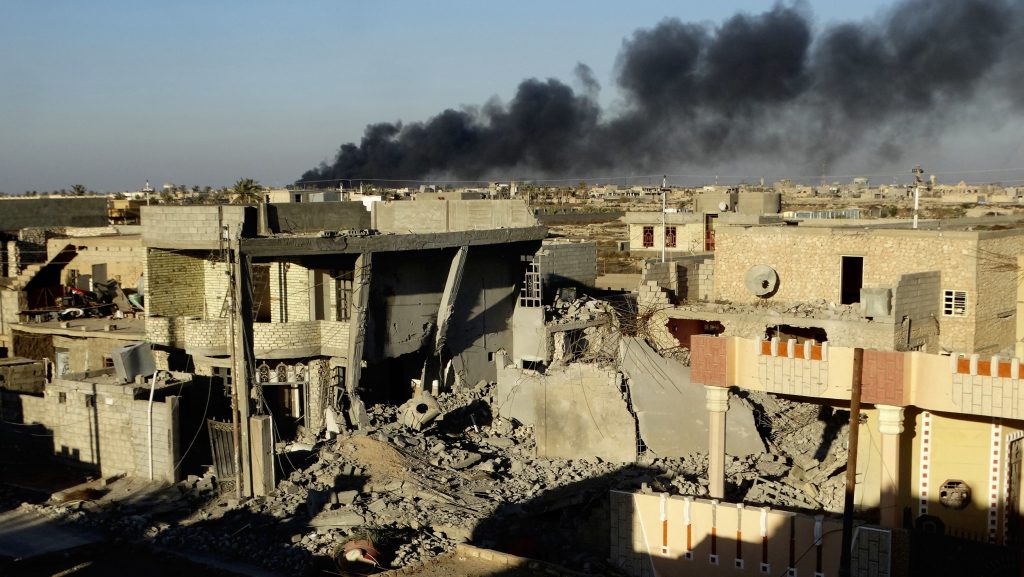 Iraq said on Wednesday its U.S.-backed military campaign against the Islamic State terror group had retaken around two-thirds of the territory seized by the terrorists in their lightning sweep across the country’s north and west in 2014.

That calculation appeared rosier than recent estimates from Washington. U.S. Secretary of State John Kerry told Alhurra channel late last month that Islamic State had lost 44 percent of the territory it had held in Iraq.

Iraq’s military, along with Kurdish peshmerga forces, Shiite Muslim militias and Sunni tribal fighters, have recaptured several cities in the past year, including Ramadi, Tikrit and Baiji.

Iraqi officials say they will retake the northern city of Mosul this year, but in private many question whether that is possible.

Iraq’s military opened a new front in March against the militants in the Makhmour area, which it called the first phase of a wider campaign to recapture Mosul, around 40 miles further north. Progress has been slow, and to date Iraqi forces have taken just five villages.