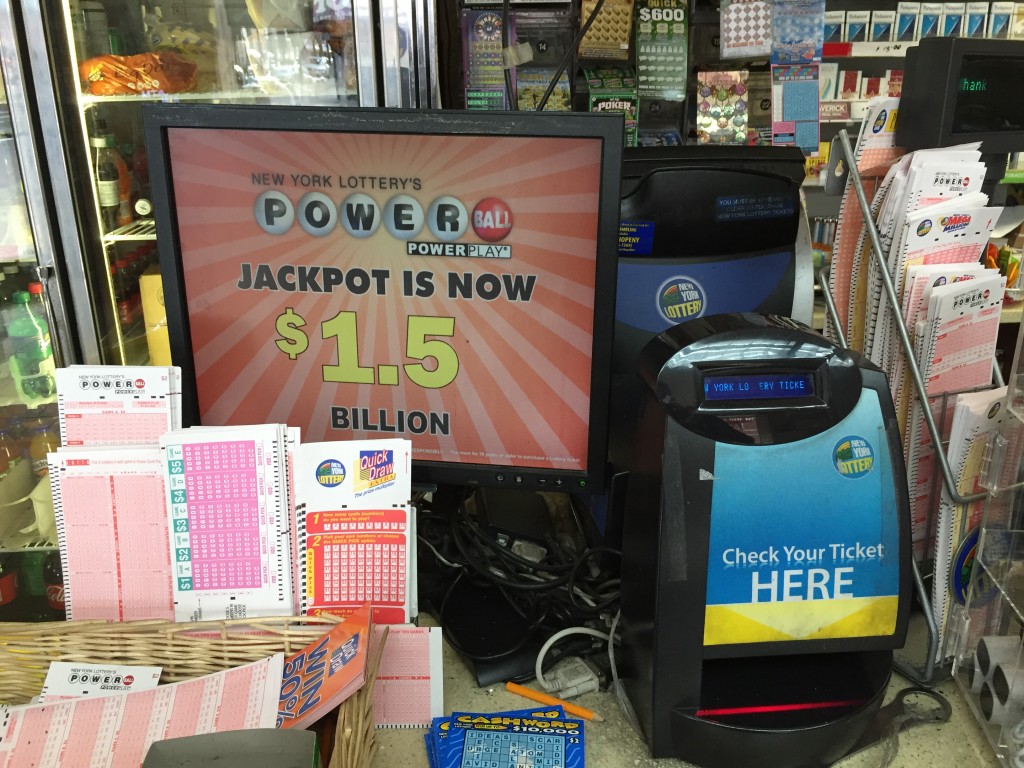 As officials in New Jersey await the winner of last weekend’s $429.6 million Powerball game, a California Lottery representative says he’s losing hope that his state’s ticket-holder for a world-record January jackpot will ever come forward.

Winners in Florida and Tennessee claimed their shares of the $1.6 billion Powerball jackpot drawn Jan. 13. But there has been no sign of the third and final winner, who bought a ticket in Southern California and has one year to claim the riches.

California Lottery spokesman Alex Traverso said Monday that winners sometimes hold off for a few weeks to come forward, as they hire lawyers and advisers. But, he says, it would take “an extreme amount of patience” to wait four months before claiming that much money.