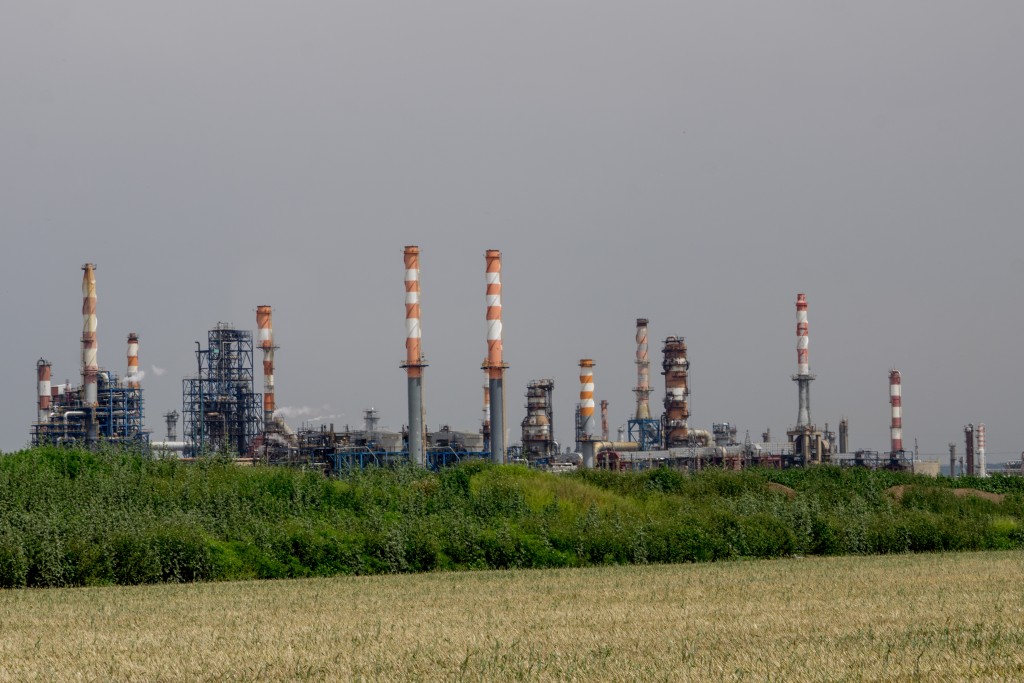 With the threat by Hizbullah’s Hassan Nasrallah to set off an atomic-like explosion in Israel by targeting an ammonia storage facility in Haifa still fresh in Israelis’ ears, a top IDF official was quoted by Globes as saying that the threat is overblown – that even in the worst-case scenario, in which a missile hits the plant causing a major ammonia leak, the greatest likelihood is that there will be dozens, or perhaps hundreds of victims – not the thousands or tens of thousands that were predicted when Nasrallah made the threat in February.

The senior official testified recently before MKs and said that “there are a wide number of scenarios possible that take into account every element, including the kinds of weapons the enemy has, the trajectory of the missiles, weather conditions, etc. But even taking into consideration the worst-case scenario, the results will not be as bad as portrayed.”

Back in February, the Hizbullah head said that the terror group had the capability to fire missiles at Israel that would directly target the ammonia storage site in Haifa Bay, long the bane of residents. “It would have the same effect as an atomic bomb, according to the Israelis themselves,” Nasrallah told supporters. “They have 15,000 tons of ammonia there; if one of our missiles would hit that site it would mean the deaths of tens of thousands – just like with a nuclear weapon.”

In that worst-case scenario, said the officer, a missile scores a direct hit on the storage facility, which is filled to capacity with 12,000 tons of ammonia. A missile hit in this scenario causes a major leak, but even on a windy day, it would take many long minutes for the ammonia cloud to hit the suburbs where the greatest damage could take place – giving residents enough time to take cover and get out of the way of the poison. “There will be burns, shock, and possibly dozens of casualties – but not hundreds, and certainly not tens of thousands,” the officer said.

That doesn’t take into account the possible methods Israel can use to defend itself, from lowering the amount of ammonia in the facility to using the Iron Dome or similar methods to protect the facility, added the officer.

The facility is operated by Haifa Chemicals. In 2013, the Environment Ministry approved a plan to move it to a less-populated area of the Negev, because of fears that a leak or other incident could endanger the health and lives of the 800,000 residents of the region. The matter has been a cause celebré for environmental groups for decades, who have organized many petitions, protests and marches over the years to move the facility.