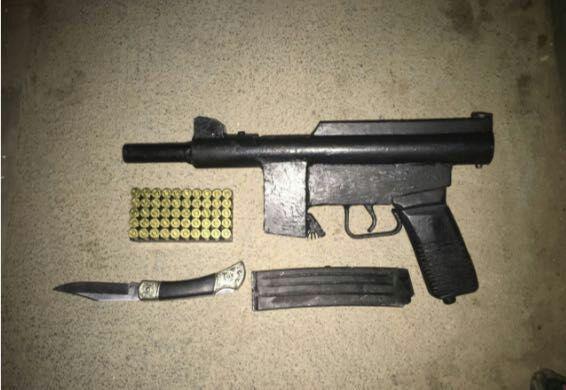 Police and IDF soldiers overnight Wednesday shut down two metal shops in the Abu Dis area of Yerushalayim that they said were producing weapons. Security forces who closed the sites down found a number of firebombs and other weapons that were ready to be used, as well as large amounts of raw materials for the production of weapons.

A police source told Yediot Aharonot that security forces have uncovered dozens of such shops in recent years. Weapons used in various recent firebomb attacks have been traced to these workshops. In addition, he said, there were “mini-workshops” in many homes in Arab villages. “We come across these operations almost daily,” he said.

Overnight Wednesday, security officials said they arrested eight wanted security suspects in Yehudah and Shomron. The suspects were wanted for participating in rioting and throwing stones and firebombs that endangered Israeli civilians and IDF soldiers. Several of the suspects were also charged with belonging to Hamas. All were being questioned on their activities by security forces.