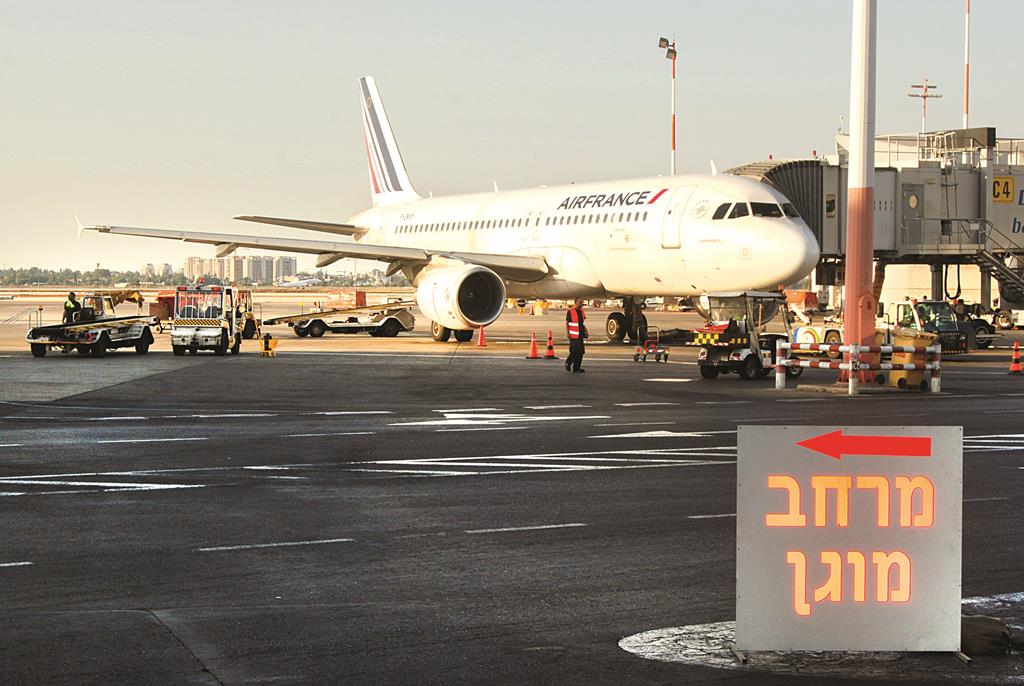 Some 70,000 people are set to pass through Ben Gurion Airport on Thursday, making it one of the busiest days of the year – but the thousands of travelers on incoming and outbound flights may find themselves sitting on planes or in lounges for hours, because of interruptions to the flight schedules.

The reason for those delays is not due to labor action on the part of airport workers – but because of the Palestinians, who are interfering with the broadcast frequencies used by planes communicating with the control tower.

The interference is coming from Radio Ramallah, the official Palestinian Authority radio station. Because of atmospheric conditions, the PA broadcasts are “spilling over” into frequencies used by the airport control tower. A spokesperson for the Israel Aviation Authority (IAA) said that control tower workers were attempting to overcome the problem by switching to different frequencies. In the past, the PA has been unresponsive to complaints by Israel about frequency “invasions” such as this.

The IAA recommended that passengers be in touch with their airlines before leaving for the airport in order to determine if their flights are delayed, and by how much.

Officials said that over 1.1 million people are expected to fly through Ben Gurion during the Pesach season, which includes the week before and after the holiday. That is an increase of 14 percent over last year, the IAA said.