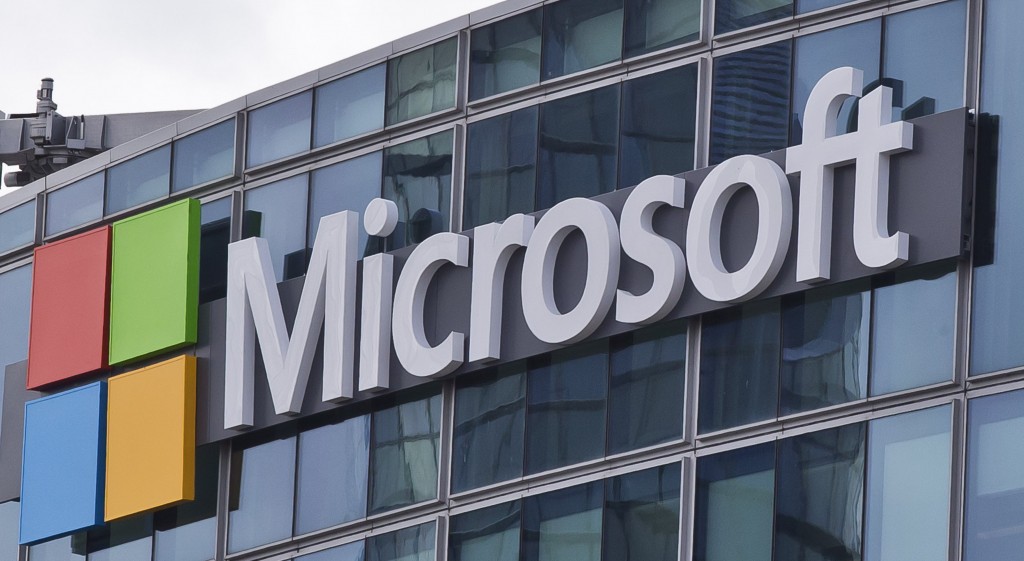 In a sign that Microsoft is still finding its way in the post-PC era, the tech giant reported a surprise drop in quarterly sales and profit.

Wall Street was expecting the company to show positive results from a series of changes that CEO Satya Nadella has been making in Microsoft’s business. Instead, revenue for the January-March quarter fell 6 percent to $20.5 billion, while profit plunged 25 percent to $3.76 billion.

The results came in a week when other industry stalwarts reported their own struggles with major changes in the way people use technology. IBM marked its 16th consecutive quarter of revenue decline, as commercial customers abandon the once-standard model of buying programs to install on their own computers, and instead use more software online. Intel said it’s cutting 12,000 jobs, because fewer people are buying PCs that run on its processors.

But many analysts were expecting Microsoft to do better. While sales of personal computers have been sliding for the last four years, Nadella has been working to make Microsoft less dependent on revenue from its flagship Windows operating system, used mostly on PCs.

Microsoft said its revenue from Windows software licenses declined 2 percent in the March quarter, after adjusting for currency fluctuations. That’s better than the overall drop in PC shipments, which analysts at the Gartner research firm estimated at nearly 10 percent.

But revenue from business software and internet-based services, known as cloud computing, didn’t grow as much as many analysts had expected.

Microsoft said it earned 47 cents a share for the fiscal third quarter, or 62 cents after adjusting for one-time charges. Analysts surveyed by FactSet were expecting adjusted earnings of 64 cents a share and revenue of $22.1 billion.