Israel IDF to Go Through 80 Tons of Matzos
Israel 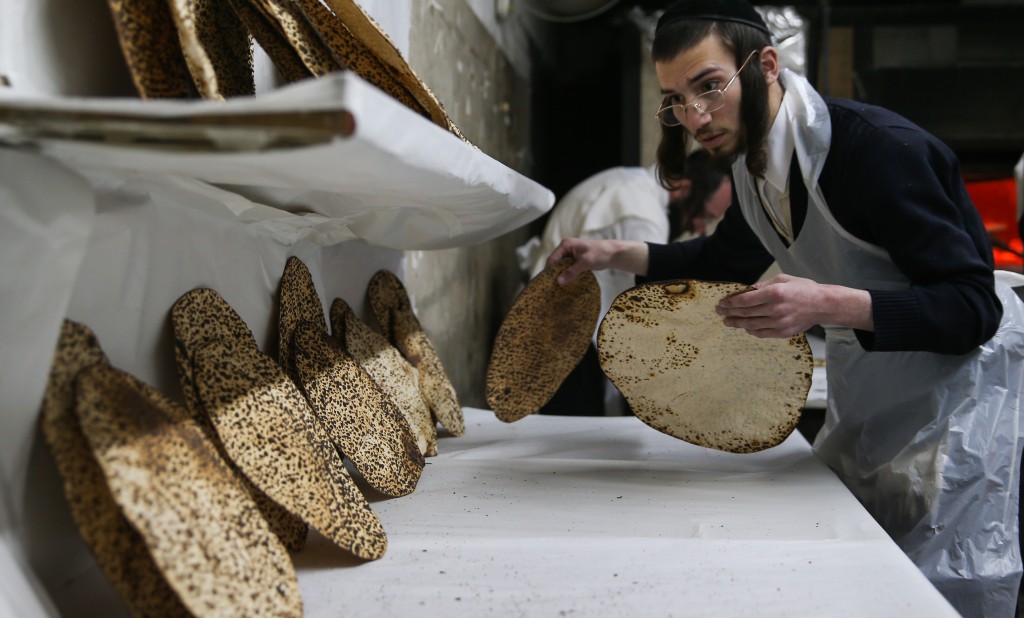 The IDF is ordering tons of matzos, gefilte fish, meat and chicken to feed the IDF soldiers who will be stuck on base for Seder night. The army would not say how many soldiers remain on duty, but the Defense Ministry on Wednesday revealed the amounts it had ordered this year to feed those soldiers.

According to the figures, soldiers will go through 81.5 tons of matzos, 7.5 tons of fish (Nile Perch, Tilapia, and others), 49.5 tons of meat, 115,000 pieces of chicken schnitzel, and 11,500 bottles of grape juice and wine. In addition, soldiers will be treated to 8 tons of kosher for Pesach cakes and cookies.

Soldiers in the field will also be celebrating Pesach and to allow them to hold a Seder in field conditions, the army has prepared 5,000 SMREs (Seder Meals Ready to Eat).

The IDF spokesperson stressed that the IDF will remain on alert throughout the holiday to ensure that Israelis can securely hold their own Seders at home. “We wish all soldiers on land, at sea and in the air, as well as soldiers in reserve duty, along with their families, a kosher and happy Pesach.”