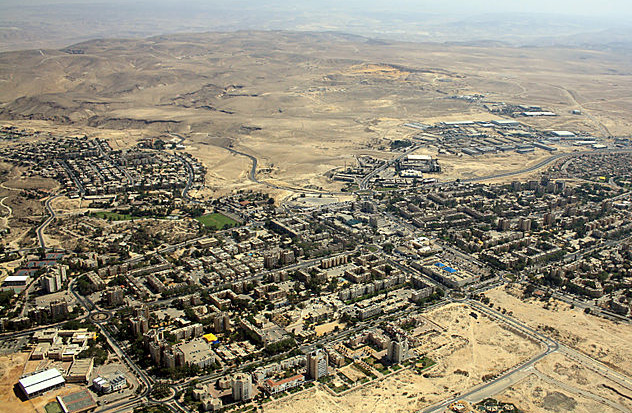 Homes of several residents of the town of Achuzim in southern Israel were damaged, as was the shul in the town, apparently due to the explosion work done by the IDF in a nearby location. The incident occurred as soldiers blew up quantities of explosives that had been discovered several days earlier.

The incident occurred Tuesday, IDF officials said. Reports of damage due to explosions came into the offices of local military officials, although residents were not aware of the IDF activity. After a brief investigation, officials determined the source of the explosions.

In a statement, the Defense Ministry said that it would compensate residents for damage. The IDF spokesperson said that the incident was under investigation, and the army would determine ways to avoid a repeat of the incident.