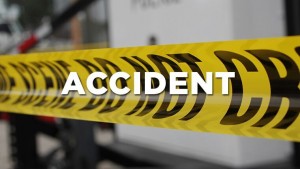 Forty eight people were injured in a bus crash in the Carmel Tunnels in Haifa on Thursday night.

According to initial reports, the bus packed with passengers collided with either a wall or a truck. The cause of the crash was not immediately known.

Magen David Adom (MDA) received reports on the crash and dispatched medical teams to treat the wounded, who were suffering from varying degrees of injuries. Two passengers was reported in critical condition, eleven in serious conditions,. The remainder of the victims were being treated for lighter injuries.

Earlier on Thursday, two people were killed in two separate traffic accidents in the north that took place within an hour of one another.