Israel Attorney General: ‘Birkas Kohanos’ Will Not Be Allowed at Kosel
Israel 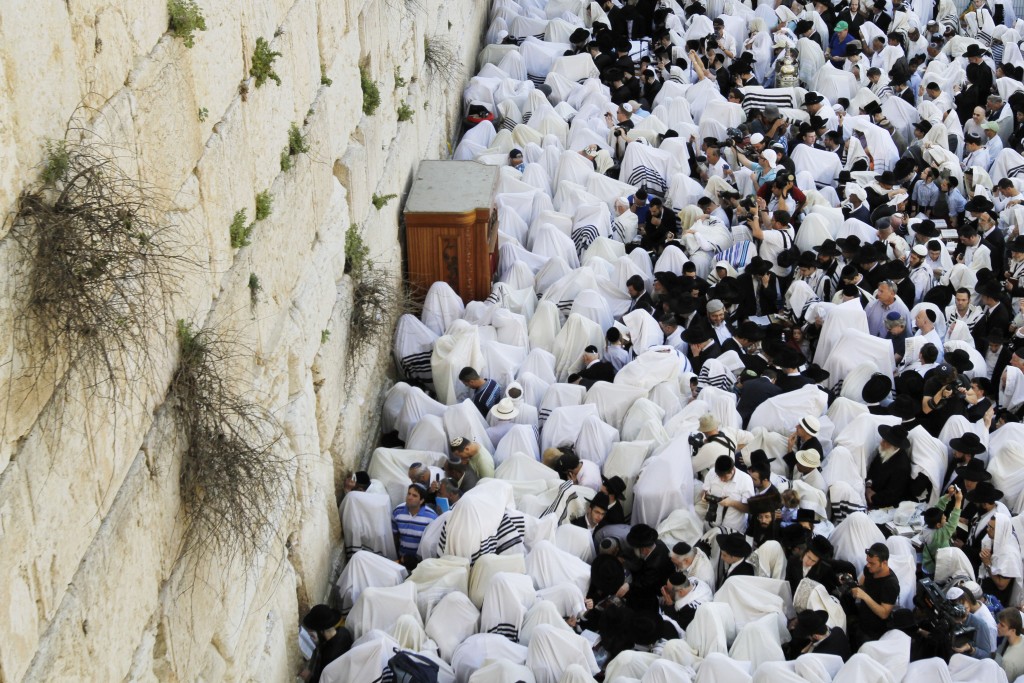 Attorney General Avichai Mandelblit decided Thursday afternoon to prohibit the Women of the Wall from holding a “birkas kohanos” at the Kosel on Chol Hamoed Pesach.

Mandelblit held a discussion Thursday morning together with representatives of the police, the Religious Affairs Ministry and the Rav of the Kosel, Rabbi Shmuel Rabinowitz.

On Wednesday, the High Court rejected a petition filed earlier in the week by the B’Tzedek organization which asked the High Court of Justice to ban the ceremony.

The organization said that the women’s ceremony “opposes the minhag hamakom and will severely harm the feelings of the mispallelim, all the more so since it contravenes Halachah.”

The position presented at the meeting by Rabbi Rabinowitz and the Religious Affairs Ministry officials was that  performing “birkas kohanos” is not a custom at the Kosel, or anywhere else, for that matter, due to the simple fact that it is a new idea by the Reform group and has never been held at the Kosel.

In a statement released by Mandelblit’s office after the meeting, it was noted that “the ceremony of ‘birkas kohanos‘ is not recognized as a religious service, and in addition, it never took place at the Kosel. Therefore, performing this ceremony is prohibited in accordance with Article 2 (a) (1 a) of the protection of Jewish holy sites.”

Religious Affairs Minister Rabbi David Azoulay (Shas) blessed the cancellation of the ceremony, saying, “I instructed our offices how to deal with this, and with siyatta d’Shmaya, after a discussion with Attorney General Avichai Mandelblit, we managed to cancel this disgrace. The legal implications are that the ceremony is not legal, with all that entails, and police forces will be in place to help prevent any provocations.”