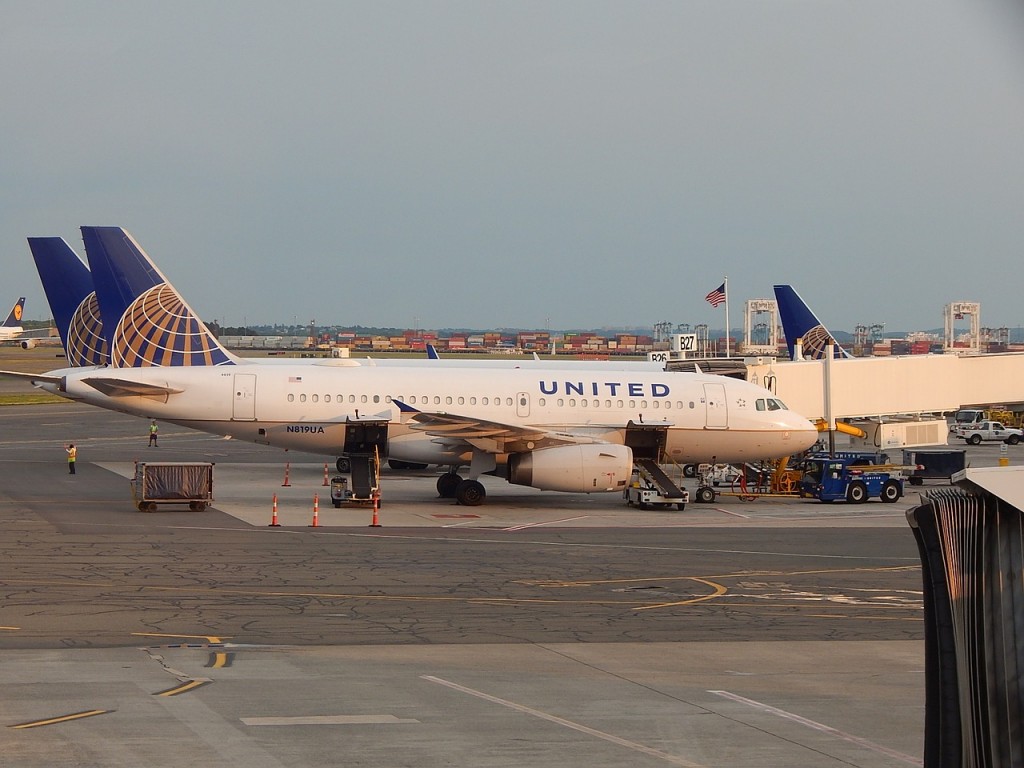 A United Airlines flight has been delayed at a New York airport after a male passenger uttered the word “bomb.”

The pilot requested a search of the aircraft, which was bound for Newark, New Jersey. All passengers were evacuated and everything was unloaded from the plane while K-9 units searched it.

No bomb was found. The flight was allowed to take off after the delay.