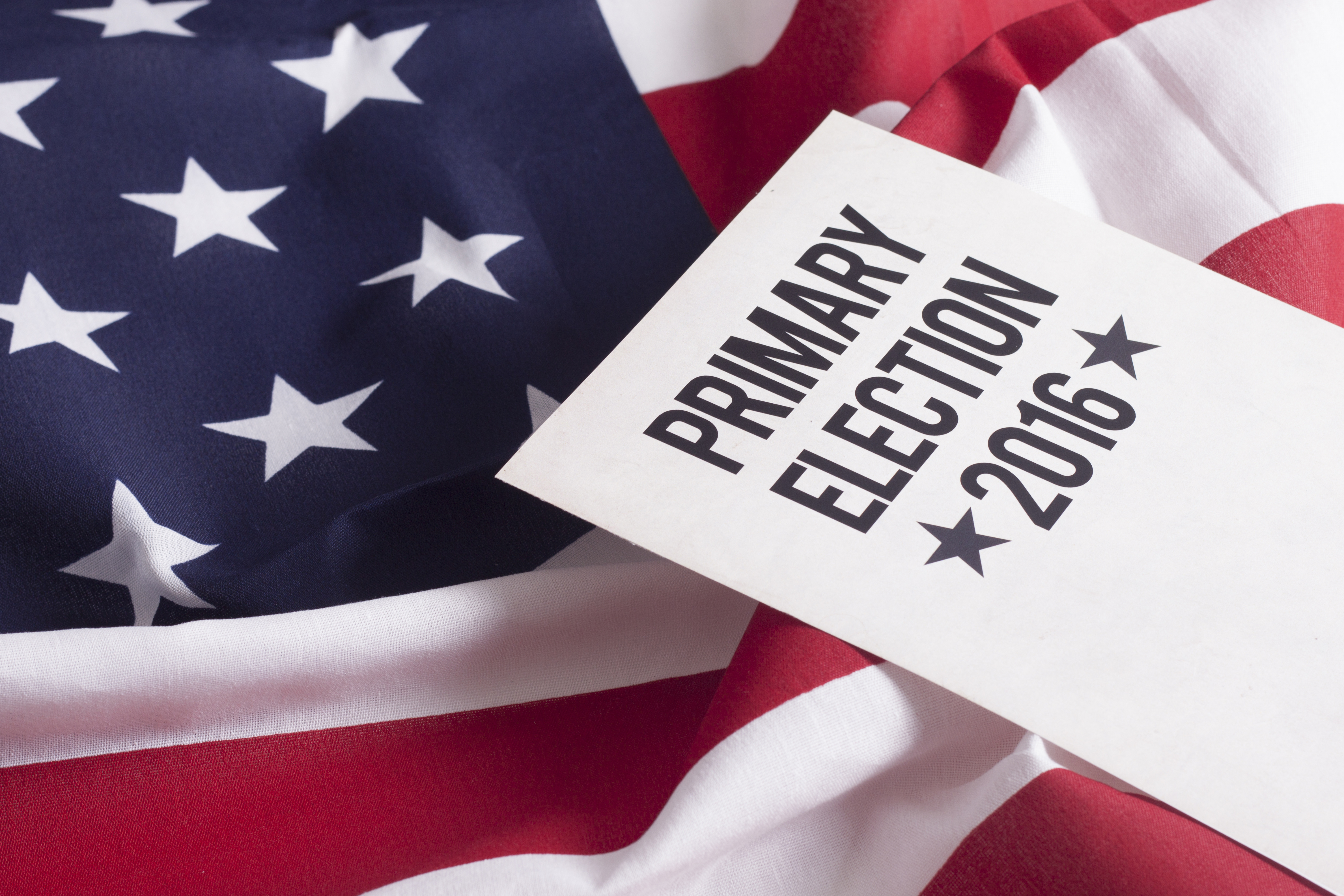 Flyers in Yiddish abounded in Boro Park, Williamsburg and Monsey on behalf of at least four of the candidates, announcers circled the areas with music blaring urging Jews to vote for Trump or Cruz, and Hillary Clinton dispatched her top surrogates to canvass for votes in Boro Park in the days leading up to the primary.

In the end, Trump carried Orthodox areas, although not by the margins he did in other districts. He won the state with 60 percent of the vote, taking at least 89 of the 95 delegates awarded. Ohio Gov. John Kasich took four delegates for the 25 percent he garnered.

Cruz, a senator from Texas, took the remaining 15 percent but did not receive any delegates. However, his best neighborhood in the state was Boro Park, who gave him 57 percent of their vote. The bulk of his top 10 areas also had Jewish majorities, such as Midwood, Far Rockaway, South Williamsburg, the Orthodox area in Crown Heights, Kensington and Orthodox areas of Queens.

Cruz and Kasich were the only candidates to personally campaign in Jewish areas. Cruz was at a model matzah bakery two weeks ago, and Kasich campaigned on 13th Avenue. Both men gave interviews to Hamodia.

Trump did not grant interviews to Jewish media but met with Jewish outlets last week. He received 38 percent of Boro Park’s vote, in a primary taking place days before Pesach in which only 1,642 Republicans showed up. Kasich took the remaining five percent.

Among the 192 Republican voters who cast ballots in Crown Heights, 47 percent went to Cruz and 39 percent to Trump. Williamsburg’s 95 GOP voters backed Cruz by 52 percent and gave Trump 31 percent. Kasich got seven votes there.

Hillary Clinton emerged from New York’s presidential primary closer to clinching the Democratic nomination and becoming the first woman to reach that milestone. Overall, she won the state by taking 58 percent of the vote and at least 139 of the 247 delegates available.

Bernie Sanders, a Democratic Socialist senator from Vermont, played up his Brooklyn upbringing and Jewish background. But a slew of unforced errors — including his hiring of a Jewish liaison with a history of harsh anti-Israel comments and a gross exaggeration of how many Palestinians were killed in recent fighting — quickly made him a pariah in Jewish areas.

Underscoring how many Jews are registered Democrats, 3,930 turned out for the party’s primary in Boro Park. Sixty-one percent of those went for Clinton and 39 percent to Sanders.

Clinton sent the chairman of her campaign, John Podesta, to meet Orthodox leaders in Boro Park last Wednesday in Councilman David Greenfield’s office. And she made top foreign and domestic policy advisors available for an interview with Hamodia.

“Thank you for your efforts and thanks for taking such good care of John Podesta in Boro Park,” Clinton told Greenfield at her victory party Tuesday night.

Clinton swept the Satmar community in Monroe County by a 64 to 48 percent margin, and Williamsburg by 62 to 38 percent.

Following her win in New York, a jubilant Clinton made clear she was moving past her unexpectedly competitive primary battle with Sanders and setting her sights on the general election.

“The race for the nomination is in the home stretch, and victory is in sight,” Clinton declared to cheering supporters. She mentioned Sanders only briefly as she appealed for support from his loyal backers, and saved her toughest talk for Trump and Cruz, deeming both “dangerous” for America.

Trump, too, is eager to move past the Republican primaries, insisting it was “impossible” for any of his rivals to catch him and warned party leaders against trying to take the nomination away from him at the convention.

Neither Kasich or Cruz has a mathematical chance of clinching the nomination before the Republican convention in July, though they hope to block Trump’s path and overtake him at the GOP gathering.

Cruz panned Trump’s win in New York as little more than “a politician winning his home state,” then implored Republicans to unite around his candidacy.

“We must unite the Republican Party because doing so is the first step in uniting all Americans,” Cruz said.

Trump now leads the GOP race with 845 delegates, ahead of Cruz with 559 and Kasich with 147. Securing the GOP nomination requires 1,237.

Among Democrats, Clinton now has 1,893 delegates to Sanders’ 1,180. Those totals include both pledged delegates from primaries and caucuses and superdelegates, the party insiders who can back the candidate of their choice regardless of how their state votes. It takes 2,383 to win the Democratic nomination.

This article appeared in print on page 1 of the April 21st, 2016 edition of Hamodia.