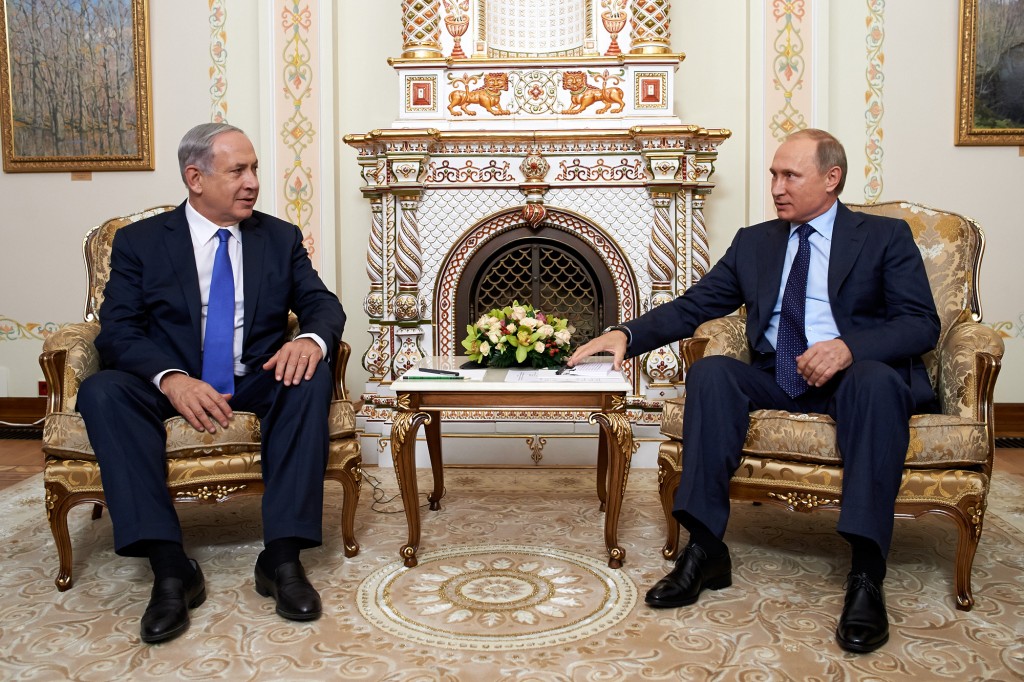 Prime Minister Binyamin Netanyahu is scheduled to depart Thursday morning for a brief visit with Russian President Vladimir Putin in Moscow to discuss Israel’s demand that Iran and Hizbullah be removed from any future settlement of the civil war in Syria.

In addition, they will discuss Russia’s sale of the S-300 missile system to Iran and the transfer of arms to Hezbollah.

Netanyahu will be accompanied by Minister Ze’ev Elkin, the Israeli Air Force (IAF) commander, the deputy head of the National Security Council (NSC), the military secretary and bureau chief. The prime minister will return to Israel in the evening.