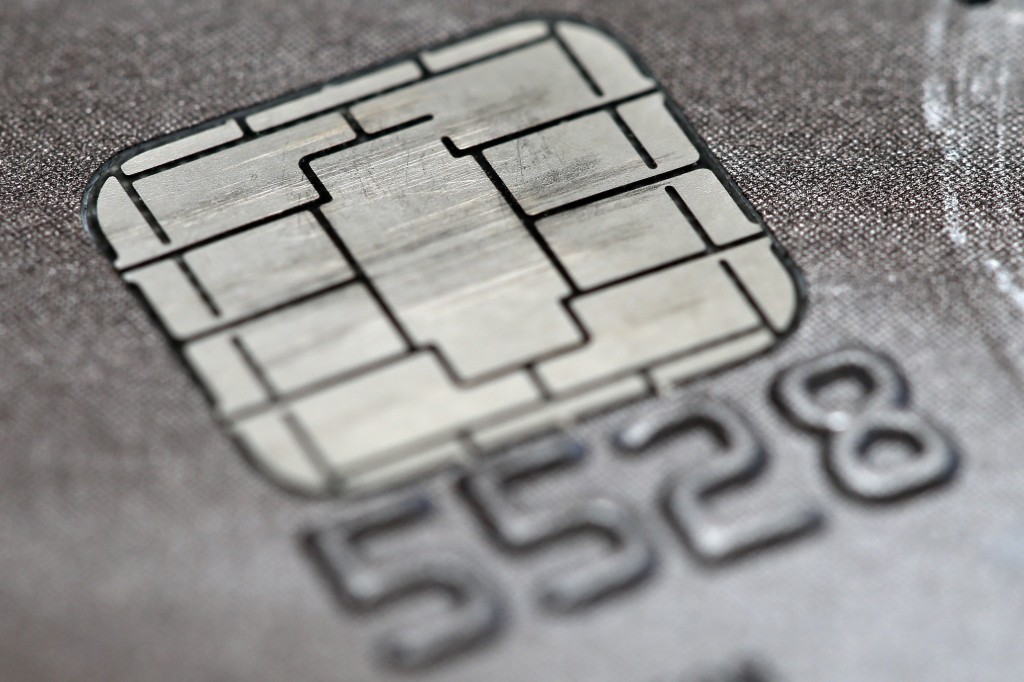 Visa says it’s improving its smart chip-embedded cards, which have been the source of grumbling from businesses and customers forced to wait for transactions to go through.

The company said Tuesday that Quick Chip for EMV will let customers dip and remove cards, usually in two seconds or less, without waiting for purchases to be finalized.

Though the wait can be just seconds, in today’s economy of swipes and scans, the cards have been a nuisance for high-traffic retailers, for example, a coffee shop during the morning rush.

The cards are more secure than those with magnetic strips because the chip assigns a unique code to each transaction. That means that if a crook acquired that code, it couldn’t be used to make another purchase. Chip cards are much harder, if not impossible, to duplicate. That makes them more secure than magnetic cards, which are easily copied.

Roughly half of all global credit card fraud occurs in the U.S. even though the country makes up only about a quarter of all credit card transactions, according to a report by Barclays last year.

Visa Inc. said that more than 265 million of its credit and debit chip cards have been issued to date.