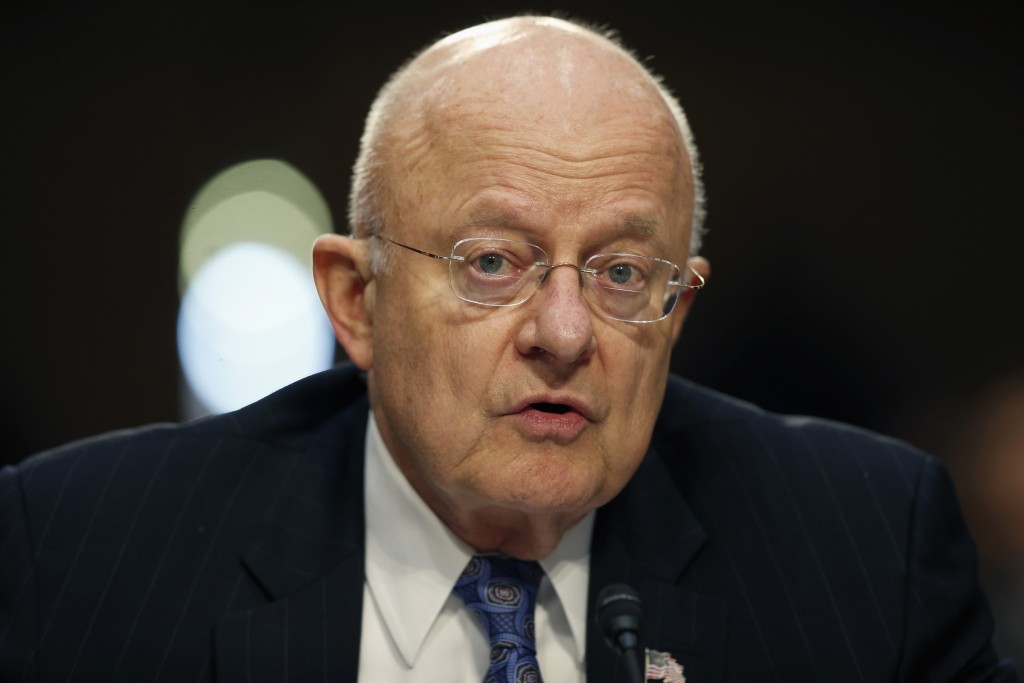 President Barack Obama says the top-ranking U.S. intelligence official is reviewing classified material in a Sept. 11 report that families of attack victims and some lawmakers are demanding be made public.

Several members of the House and Senate, including House Democratic leader Nancy Pelosi, have joined 9/11 families in pressuring for declassification of 28 pages that are part of government documents compiled on the 9/11 attack amid speculation of a possible role by Saudi Arabia. Nearly 3,000 Americans died in the attack.

In an interview with CBS’s Charlie Rose, Obama was asked if he had read the 28 pages. “I have a sense of what’s in there,” he replied.

Obama also revealed that James Clapper, director of National Intelligence, “has been going through this” to ensure that whatever is made public does not damage U.S. national security interests.

“My understanding is that he’s about to complete that process,” the president said.

Former U.S. Sen. Robert Graham, who helped write the report that includes the 28 redacted pages, recently told CBS the secret material could reveal possible Saudi backing for the men who hijacked airplanes, flying two into the World Trade Center in New York and another into the Pentagon. A third hijacked plane crashed on Sept. 11, 2001, in western Pennsylvania.

Graham, a Democrat, declined to cite any details on the portion of the report that remains classified.

Obama also voiced concerns about a legislative move to allow victim families to bring lawsuits against other countries believed to have provided support for attacks.