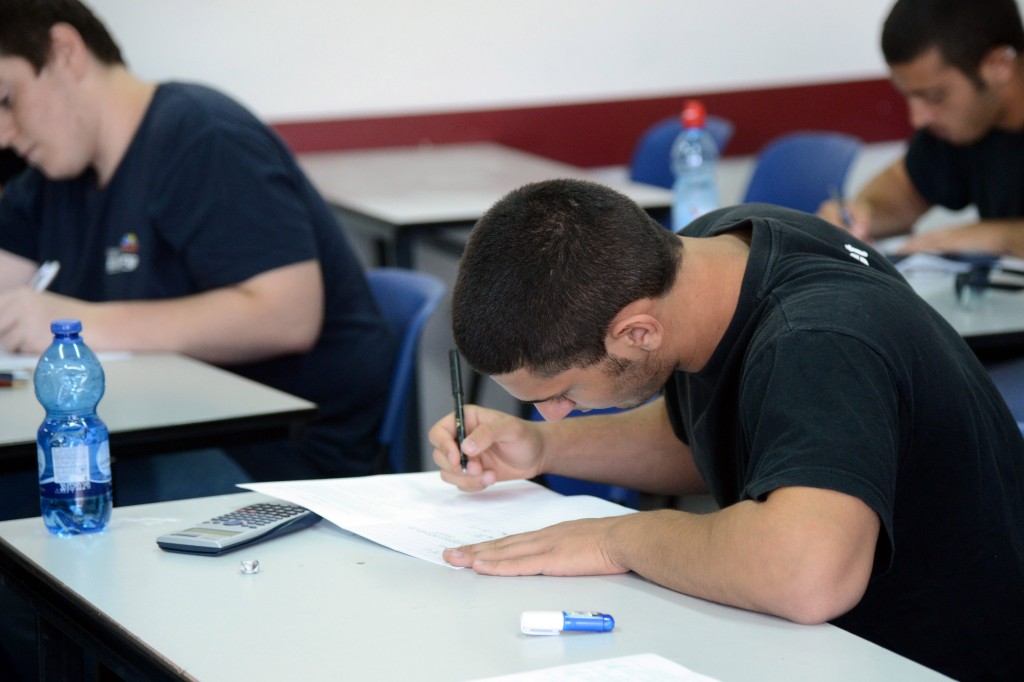 Are wireless networks hazardous to students’ health? The data is not clear, with studies indicating that exposure to the radio waves that allow for unwired connectivity have either no effect on people, or can be a link in the formation of numerous diseases such as cancer. Until a convincing argument on either side of the issue is presented, the Haifa Municipality is removing wireless connectivity from its schools.

The roots of the decision go back to a 2013 petition by parents in four schools who claim that such networks are harmful. The case eventually made its way to the High Court, which has postponed a final decision on the matter. But due to public pressure that has occasionally erupted into protests, the city has decided to suspend wireless connectivity for the time being.

The movement has spread from Haifa to other cities as well, and petitions have been signed by parents in dozens of cities demanding the removal of the networks. Haifa is the first city to take action on the matter.

Haifa Mayor Yona Yahav said that the city would replace the wireless network with a wired connection that will provide safer options to students.