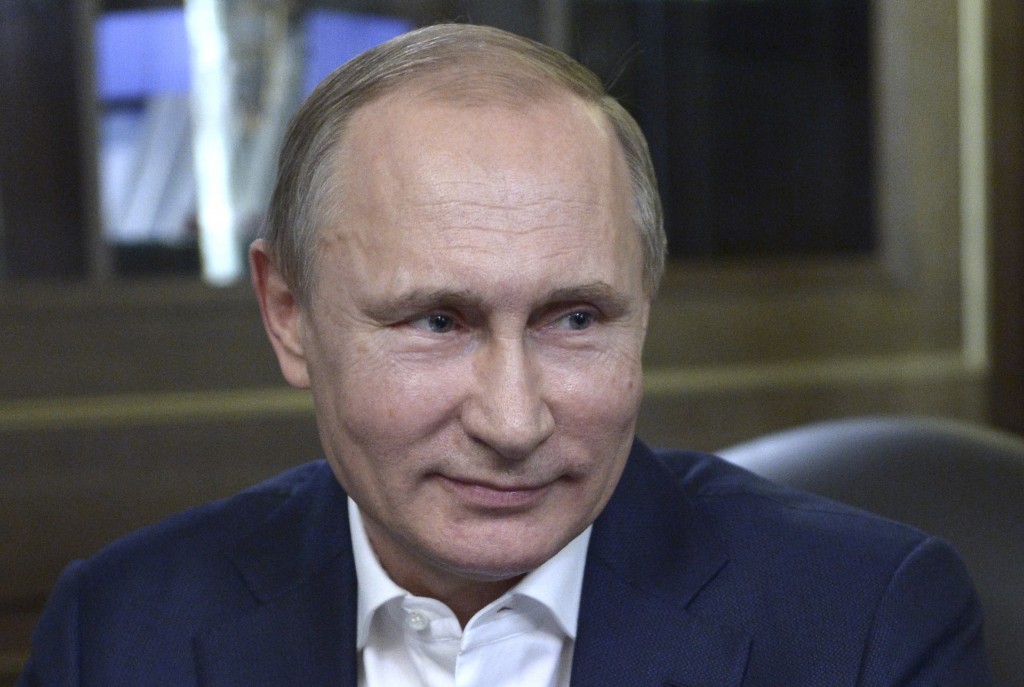 Russian President Vladimir Putin has highlighted Russia’s cooperation with the United States in space, despite all of the difficulties the two countries face on Earth.

On Tuesday April 12, the day Russia celebrates Cosmonauts Day, Putin spoke by video link with astronauts from both countries who are aboard the International Space Station.

It was on April 12, 1961, that Russian Yuri Gagarin orbited the Earth and became the first man in space.

Putin told the astronauts: “We attach great importance to the fact that despite whatever difficulties we face on Earth, people in space work shoulder to shoulder, hand in hand, help each other, and fulfill tasks that are essential not just for our countries but for all of humanity.”