World IS Retakes Syrian Town in North From Rebels
World 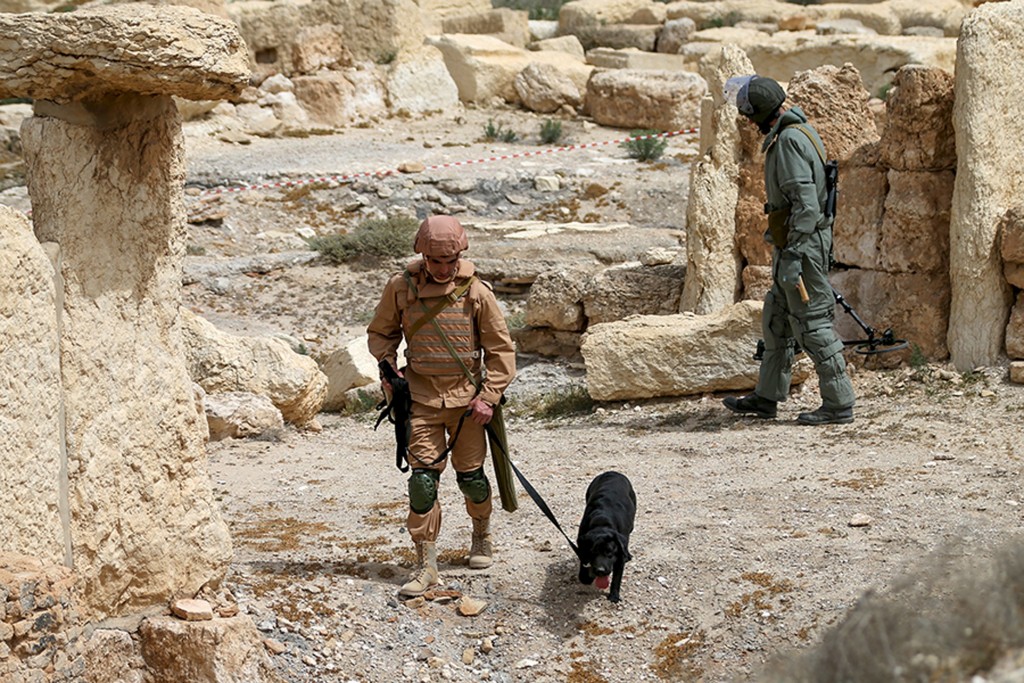 The Britain-based Syrian Observatory for Human Rights and the Aleppo Today station say the IS terrorists captured al-Rai early on Monday morning after intense fighting for the frontier town.

Al-Rai is strategically located on the border with Turkey, serving as the Islamic State group’s access point to supply lines. It also sits along the road to the IS stronghold in Aleppo province.

IS lost the town on Thursday after an offensive by terrorists and terror groups allied with them, including al-Qaida’s branch in Syria known as the Nusra Front.