World U.N. Addresses ‘Violent Extremism’ as Cause of Terrorism
World 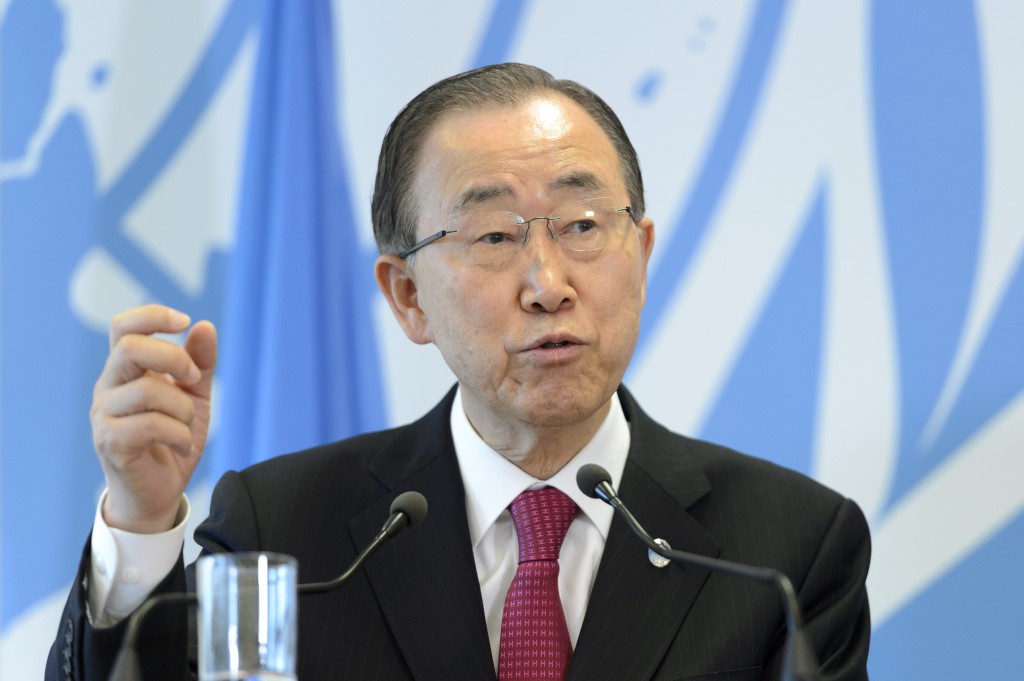 Government envoys, civil society advocates, social media gurus and U.N. officials have started a two-day conference billed as the first of its kind to tackle violent extremism, part of Secretary-General Ban Ki-moon’s efforts to address the root causes of terrorism.

Jehangir Khan, director of a U.N. counterterrorism task force, said violent extremism is threatening all major U.N. missions and noted that Ban has made the issue a priority in his last year in office.

Ban is expected to speak to reporters as the conference, co-sponsored by Switzerland, ends on Friday. The results aim to complement a U.N. review of its counterterrorism strategy this June.