Business IN DEPTH: Offshore Accounts Are for More Than Laundering Money
Business 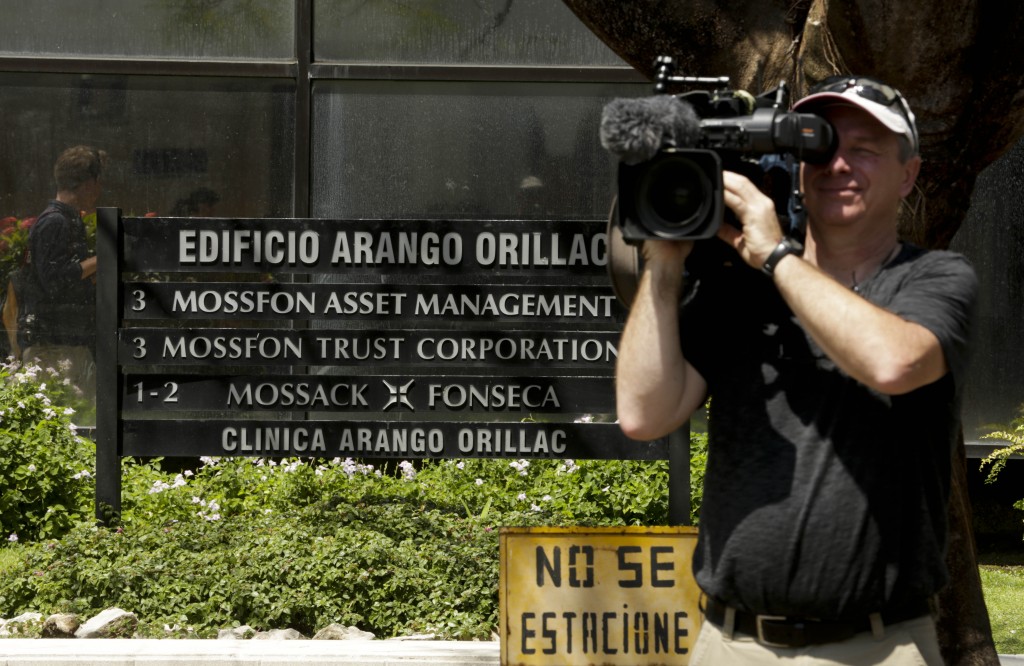 Offshore accounts conjure images of bad behavior by the rich and shady, and for good reason: They have been used to dodge taxes, fund organized crime and facilitate corruption. But many people use offshore accounts for more than just hiding bribes and laundering money.

And offshore accounts can be financial tools for more than just the ultra-wealthy, too. Regular people use them to simplify transactions with relatives overseas, or to keep money in places where they travel often — or for more distasteful reasons, like to hide money from a soon-to-be ex-spouse.

These accounts and trusts, and the shell companies sometimes set up to control them, have come under scrutiny this week after a massive leak of confidential documents from a Panamanian law firm has shown how some of the world’s richest people hide assets to avoid paying taxes.

It is impossible to say how many accounts are for legitimate purposes rather than illicit ones, according to Mark Matthews, an attorney and former IRS deputy commissioner. “My sense is there is a vast majority of people who have legal reasons,” he said.

An offshore account is simply a financial account or trust held somewhere outside of that person’s home country. Americans can hold them overseas and many foreigners hold them in the U.S. They can be set up by companies or individuals.

Regulators, particularly the U.S., have cracked down on them in recent years. An exact measure of how many offshore accounts exist and who they are held by is tricky because of their nature: Many are specifically designed to offer account holders anonymity.

Here are a few common reasons an individual who isn’t among the world’s super-rich might hold an offshore account:

Immigrants often maintain accounts in their home country to make things simpler to manage when back home or to help care for relatives who stay behind. Financial ties can last for generations through inheritances.

“It’s not the mega-rich, you see other people who were otherwise middle class,” Matthews said.

There can be confusing or tricky situations, of course. Matthews said these can come up if a family business is maintained in a home country or if there are family secrets. Matthews tells of a case where a woman never told her husband of an account established years before by her father because he didn’t “want her to marry that American.”

“I wish I could sell the rights [to these stories], the stories of these families are amazing,” Matthews said.

The U.S. has made several efforts to force and encourage citizens to reveal their offshore holdings, including a voluntary disclosure program that started in 2009 that has brought more than 54,000 disclosures and $8 billion in taxes.

There are an estimated 8 million Americans living abroad. That means there are that many people who might want easy access to local banks to deposit their paycheck, pay bills or get cash.

“There seems to be the presumption that if you have an account in a foreign country you are trying to hide money from the government,” said Jane Bruno, whose Florida-based tax consulting and preparation business specializes in helping Americans living overseas.

The easy access abroad can create some thorny problems at home, though. Bruno said efforts to crack down on wrongdoers holding offshore accounts have made it daunting for people living overseas who try to follow the law. Unlike most other countries, the U.S. taxes its citizens on all income, regardless of where it is earned or where they live. That can make for some anxiety-producing tax paperwork.

Some people move assets offshore to protect them from a future lawsuit, divorce or other attack by a third party.

Barry Engel, an attorney specializing in asset protection, said some people feel they are a target because of their wealth or their profession, or maybe they have seen a friend ensnared in costly disputes or other problems.

In many cases, assets in an offshore trust cannot be touched in a legal dispute. And as long as the money is reported to the IRS, the whole arrangement can be aboveboard.

People outside the U.S. may also put money in offshore accounts if they feel the political or financial climate in their own country isn’t stable. And while the U.S. is outspoken about its fight against offshore abuses, it has become a popular place for many global companies and wealthy individuals to park their money, thanks to laws in some states that make it easy and cheap to establish businesses and accounts, and do so anonymously.

Small business owners, especially internet-based ones, can have customers all around the world, and they may have little or no operations in the country where the owners live.

These businesses often find it much simpler — and cheaper — to incorporate the company abroad where registration fees or taxes are low, or where it’s easier to process payments coming from several countries.

There are also financial products only available in certain countries that may require an account in that country to access.

Often, offshore accounts are just plain practical. “There’s been a lot of press and coverage of all the wrong uses because, let’s face it, the right uses aren’t very exciting,” Engel said.