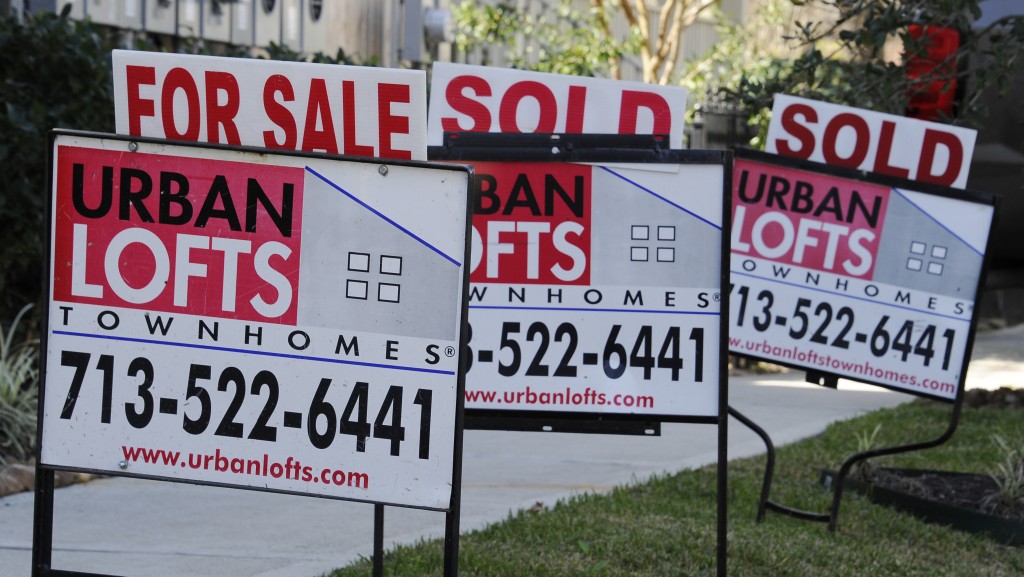 Mortgage buyer Freddie Mac said Thursday the average rate on a 30-year, fixed-rate mortgage fell to 3.59 percent from 3.71 percent last week. The benchmark rate was far below the 3.66 percent level it marked a year ago.

A recent speech by Federal Reserve Chair Janet Yellen reaffirmed the Fed’s plans to move slowly in raising the interest rates it controls. That prospect has tamped down mortgage rates.

The signals on Fed interest-rate policy touched off a steep increase in prices of U.S. government bonds. The bonds’ yields, moving in the opposite direction from their prices and influencing mortgage rates, fell sharply.

The yield on the 10-year Treasury bond stood at 1.76 percent Wednesday, down from 1.83 percent a week earlier. The yield slipped further to 1.72 percent Thursday morning.

The average fee for a 30-year mortgage was unchanged from last week at 0.5 points. The fee for a 15-year loan also held steady, at 0.4 points.

Rates on adjustable five-year mortgages averaged 2.82 percent this week, down from 2.90 percent last week. The fee remained at 0.5 points.