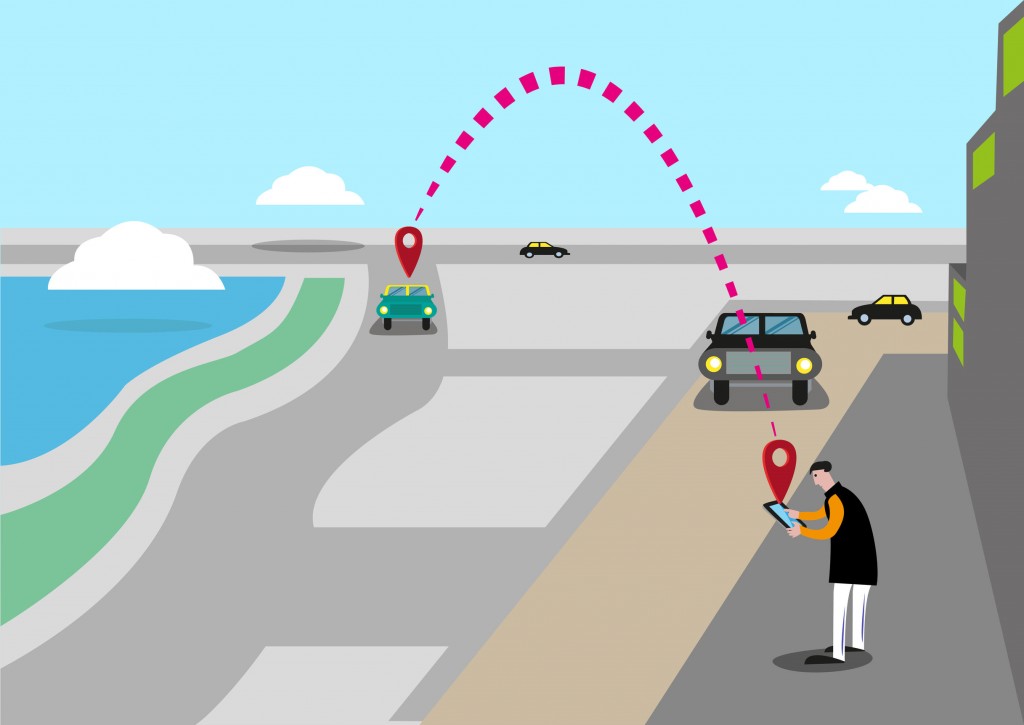 Uber and Lyft are gearing up for a campaign to convince New York state lawmakers to let them expand their ride-hailing operations into upstate cities like Buffalo, Rochester, Syracuse and Albany.

New Yorkers for Ridesharing, a coalition of more than 50 groups that support the expansion, is launching an effort using letters, phone calls and advertisements to win over lawmakers. The group senses an opportunity in Albany now that the Legislature has agreed on a state budget.

Uber and Lyft are currently limited to the New York City area and need state regulations allowing them to expand upstate.

Taxi companies are fighting the expansion, saying Uber and Lyft aren’t held to the same rules they are.