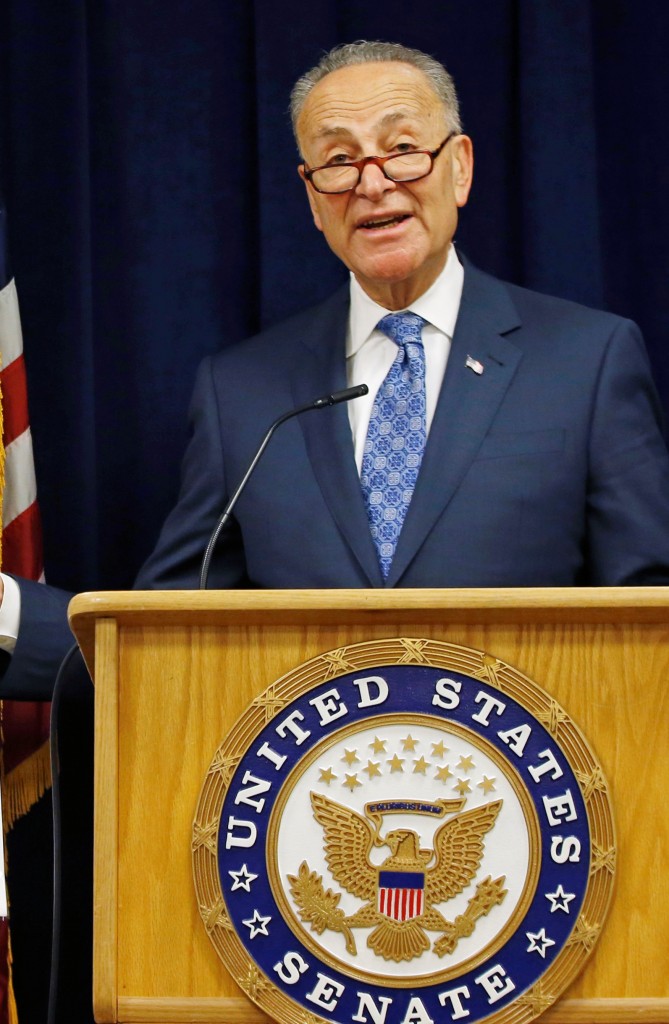 The New York Democrat told The Associated Press on Wednesday that he’ll push to include greater funding for security in an upcoming aviation funding bill.

Schumer says the recent terrorist attack in Brussels shows that terrorists are looking to exploit weaknesses in airport security.

His proposal would increase the number of security agents and bomb-sniffing dogs positioned in baggage claims and other similar non-secure areas, and enhance security agent training on how to deal with an active shooter.

Schumer says his proposal would also help other kinds of transportation facilities such as rail and transit stations.