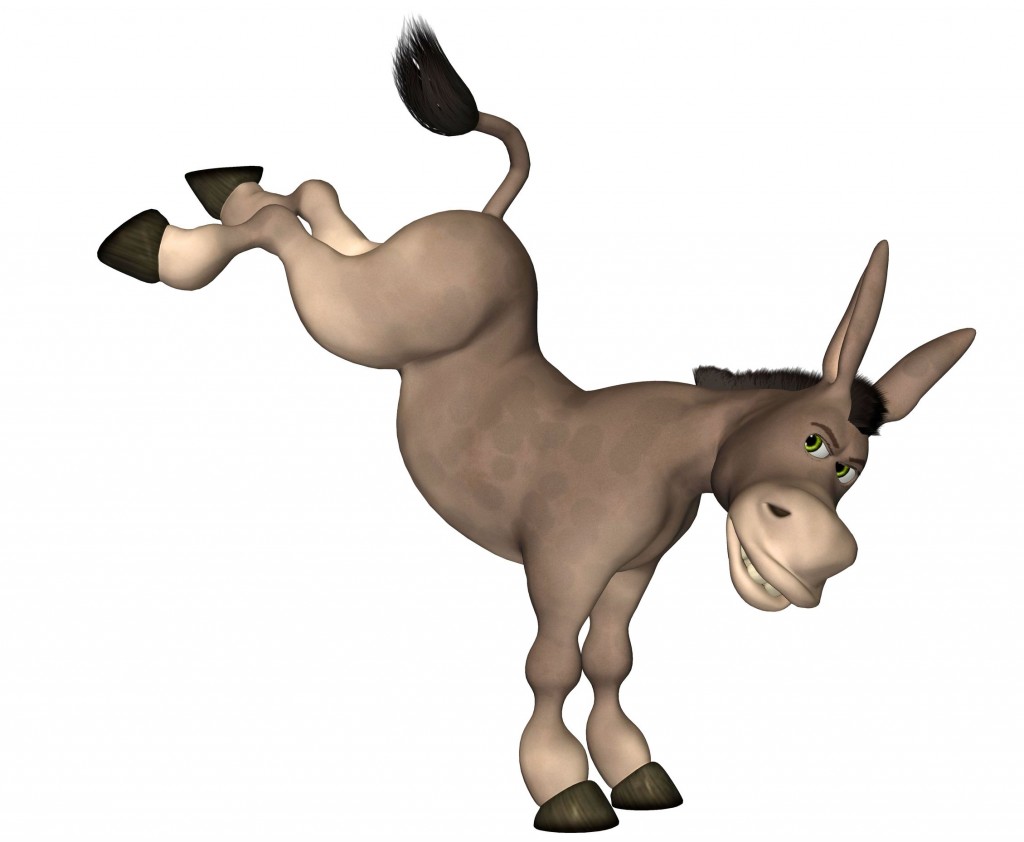 Even if she eventually vanquishes Bernie Sanders in the primaries, Hillary Clinton might have serious trouble winning over his voters.

One out of 4 Sanders supporters — 25 percent — say they would not back Clinton in a general election if she became the Democratic nominee for president, while just 69 percent say they would support her, according to a new McClatchy-Marist poll.

By comparison, Clinton supporters are considerably more open to supporting Sanders should he overtake her large lead in delegates and win the nomination. Just 14 percent of Clinton supporters would shun him in the general election, while 79 percent would support him, the poll found.

The poll also found Sanders edging ahead of Clinton nationally, by 49-47 percent. Overall, the results underscore Clinton’s vulnerability in a surprisingly competitive contest where she has often failed to capture the same enthusiasm as her rival and risks losing votes against a possible Republican challenger in November.

“Right now, the Sanders voters are more reluctant to support a Clinton candidacy,” said Lee Miringoff, director of the Marist Institute for Public Opinion in New York, which conducted the national poll.

If anything, Sanders voters are even more committed to him — and perhaps against Clinton — since he soundly defeated her Tuesday in Wisconsin after the poll was conducted.

Miringoff said Clinton would need Sanders supporters if she secured the nomination but that the poll found that those who favored the senator from Vermont, including many young people, might stay home or back a Republican. “It’s potentially worrisome,” he said.

The most likely Sanders voters to turn away from Clinton in a general election include independents, moderates, whites and men.

The most likely to transfer their support to Clinton include nonwhites, Democrats, women and those aged 18 to 44.

Sanders, an independent, edges Clinton nationally thanks to solid support from several groups. He leads 76-23 percent among those 29 and younger; 63-31 percent among Latinos; 62-32 among independents; 58-38 among the unmarried; and 56-42 among liberals.

“Age seems to be the most significant factor,” Miringoff said.

Sanders had an advantage over Clinton in Wisconsin because of the overwhelmingly white electorate and pockets of liberal voters in a state that allowed anyone to vote in its primary.

“Young people are standing up and they’re saying, ‘We want to help determine the future of this country,’” Sanders said from Wyoming, where he was campaigning ahead of that state’s caucuses Saturday.

He has now won seven of the last eight contests, though he faces a tough road with a series of closed primaries. Clinton was so sure of defeat that she did not appear in Wisconsin on Tuesday night but instead held a fundraiser in New York City.

“Hillary Clinton continues to maintain a nearly insurmountable lead in the race for the Democratic nomination,” said Brad Woodhouse, president of Correct the Record, a super political action committee that supports Clinton. “Sanders may do well in states tailor-made for him, like Wisconsin, but he has yet to show that he can build the diverse national coalition needed to win.”

Clinton has repeatedly acknowledged that she has work to do to attract Sanders’ supporters, including younger voters, and she has said she hopes he can help her with that task.

Clinton and Sanders will debate again April 14, before New York’s delegate-rich primary April 19. In recent weeks, Sanders has sharpened his attacks, charging that Clinton has been inconsistent on policy positions and describing her as an establishment politician with ties to Wall Street.