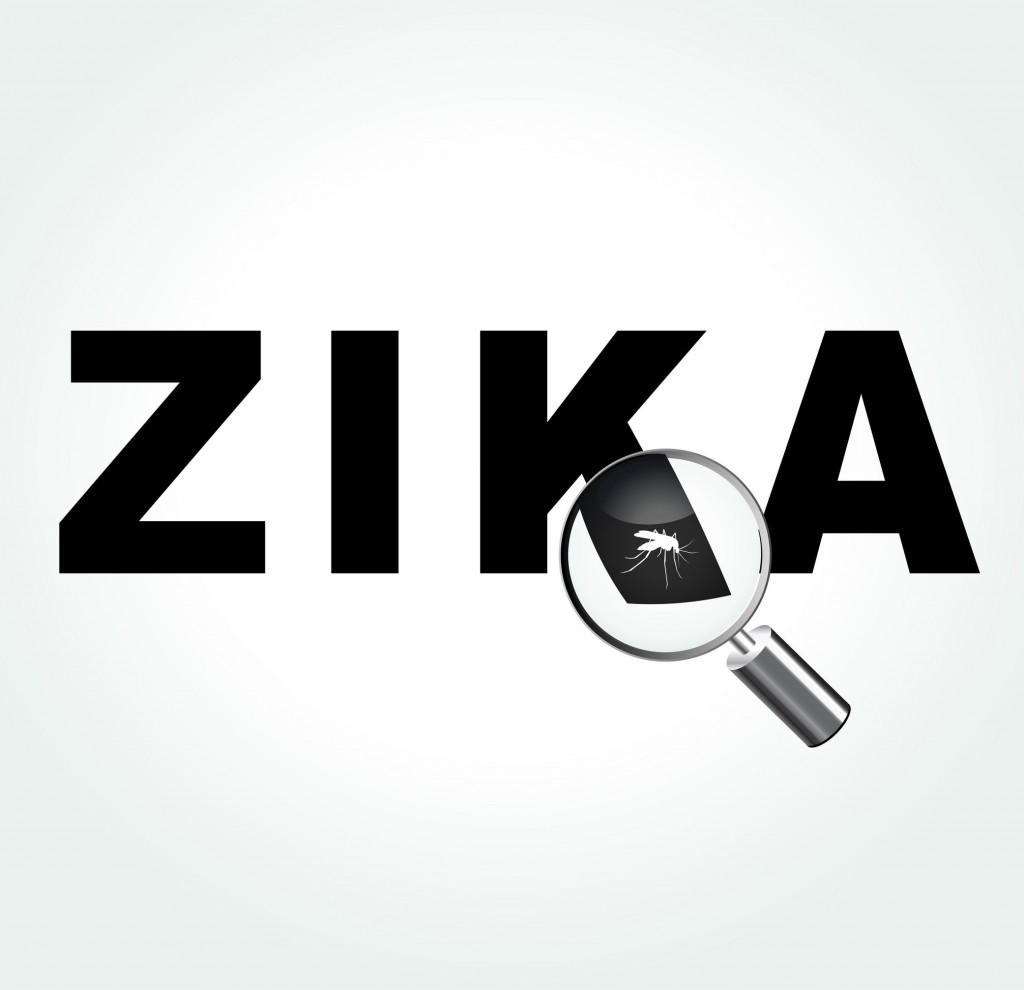 Federal money left over from the largely successful fight against Ebola will now go to combating the growing threat of the Zika virus, the Obama administration announced Wednesday.

Most of the $589 million would be devoted to the Centers for Disease Control and Prevention for research on the virus and Zika-related birth defects, as well as the creation of response teams to limit its spread. The National Institutes of Health would continue research into a vaccine, and the U.S. Agency for International Development would intensify efforts to fight the virus overseas.

Researchers fear Zika causes microcephaly, a serious birth defect in which a baby’s head is too small, as well as poses other threats to the children of expectant women infected with it.

President Barack Obama has asked for about $1.9 billion in emergency money to fight Zika, but the request has stalled in the GOP-controlled Congress. White House budget chief Shaun Donovan and Health and Human Services Secretary Sylvia M. Burwell said on a conference call with reporters that the administration still needs the full request to fight both Zika and maintain vigilance on Ebola.

They said agencies would not be able to achieve a complete response to Zika without additional funding. For instance, additional money must be approved to manufacture vaccines, purchase diagnostic tests, and undertake mosquito control throughout the rainy season in Central America and the Caribbean, among other activities.

While the administration has acknowledged that substantial Ebola funding is left over, it has already committed much of it to helping at least 30 other countries prevent, detect and respond to future outbreaks and epidemics. It also wants to preserve money to keep fighting Ebola should it flare up again.

“We’ve made important progress to keep Americans safe from these public health threats here and abroad, but these efforts need to continue and they can’t be stopped or shortchanged,” Burwell said. “We face two real global health challenges, Ebola and Zika, and we don’t have an option to set one aside in the name of the other.”

The impending move comes as there’s greater urgency to battle the Zika virus as summer weather leads to mosquito season and a potentially broader spread of the virus.

Burwell said that there are 672 confirmed cases in U.S. territories such as Puerto Rico and the United States, including 64 expectant women. It’s estimated that 40 million people will travel between the U.S. and countries with Zika outbreaks.

Republicans on Capitol Hill had suggested the administration consider reshuffling existing funds and have said they are open to paying the money back in future legislation if it’s needed for Ebola or some other purposes.

Action on a stand-alone emergency spending bill seems improbable in the bitterly partisan atmosphere in Washington, though such funding could be attached to larger legislation later in the year. At the same time, both the White House and top Republicans have tried to work cooperatively despite the difficult environment.

“I told the White House I’d be supportive of a supplemental if they could show me where the money goes and what it could do,” said Lindsey Graham, R-S.C., chairman of the Senate subcommittee responsible for foreign aid.

John Cornyn, the No. 2 Republican in the Senate, said he fears a Zika outbreak in his home state of Texas, but said he hopes “reason would prevail and we’d use the money that’s already been appropriated and then we’d talk about what additional money would be needed, perhaps for either Ebola or Zika.”

Congress approved about $5 billion in 2014 to combat Ebola. Voters’ fears regarding Ebola were seen as hurting Obama’s party in the 2014 midterm landslide.