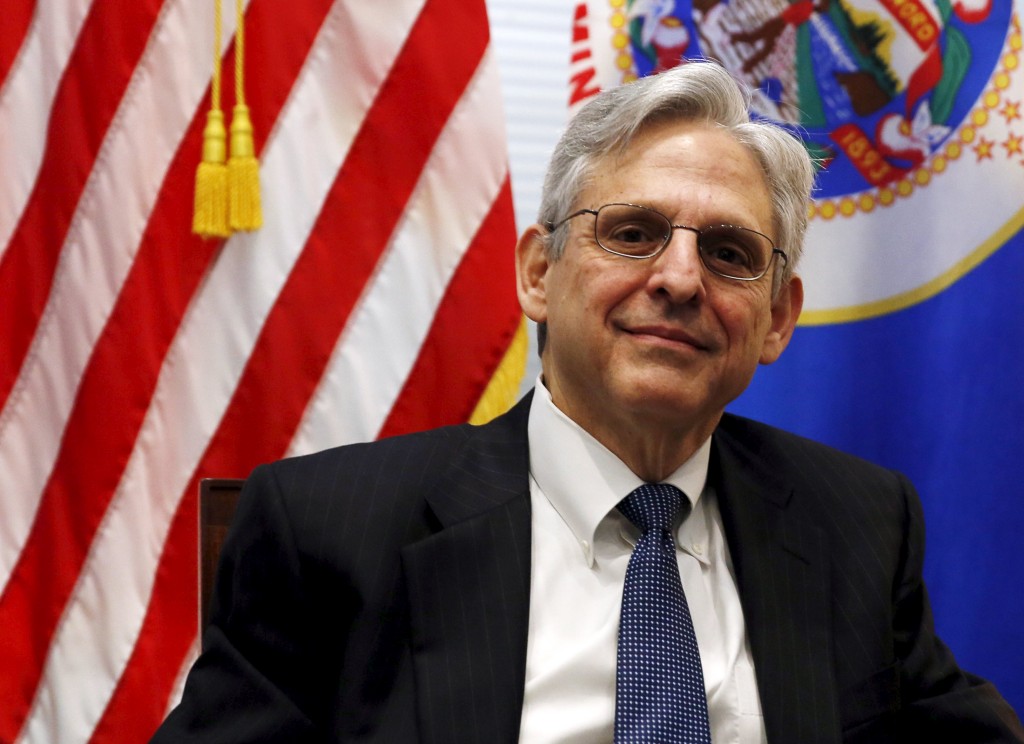 A Republican senator said Tuesday she is “more convinced than ever” that there should be hearings on President Barack Obama’s Supreme Court nominee after meeting with Judge Merrick Garland.

Maine Sen. Susan Collins sat down with Garland on Capitol Hill Tuesday for more than an hour. She is one of two GOP senators to call for hearings on Garland’s nomination after Senate Majority Leader Mitch McConnell said there would be no hearings or votes, leaving the decision to the next president after voters have their say in November.

“He has a humility about him,” Collins said immediately after the meeting. “He has clearly thought very deeply about the issues confronting the courts, there was not any question he could not handle and he has a long record of accomplishment.”

Collins acknowledged that she is unlikely to change anyone’s mind on the issue. McConnell and Senate Judiciary Committee Chairman Charles Grassley of Iowa have held firm that they will block Garland, a move that conservative activists have cheered. The GOP leadership has the backing of 50 other GOP senators this election year.

Garland is also meeting with Republican Sen. John Boozman of Arkansas on Tuesday, and has several meetings scheduled with Democrats.

Close to 20 GOP senators have said they are willing to meet Garland, though most oppose letting the confirmation process progress. Collins and Sen. Mark Kirk of Illinois are the only two who have called for hearings. Kansas Sen. Jerry Moran had also said he thought there should be hearings, but reversed that position after conservative backlash.

Grassley’s office said Monday that he invited the judge to breakfast, though reiterated that he would not change his mind on the issue. Collins noted that the Iowa senator had at least extended that courtesy.

“Let’s see if after that meeting Sen. Grassley still holds to the position that there should not be hearings,” she said.

Collins said Garland is well informed and thoughtful and that her colleagues would be impressed with him. She has spoken out at caucus meetings to try to convince others to have meetings and support hearings.

“It would be ironic if the next president happens to be a Democrat, and chooses someone who is far to Judge Garland’s left,” she said.