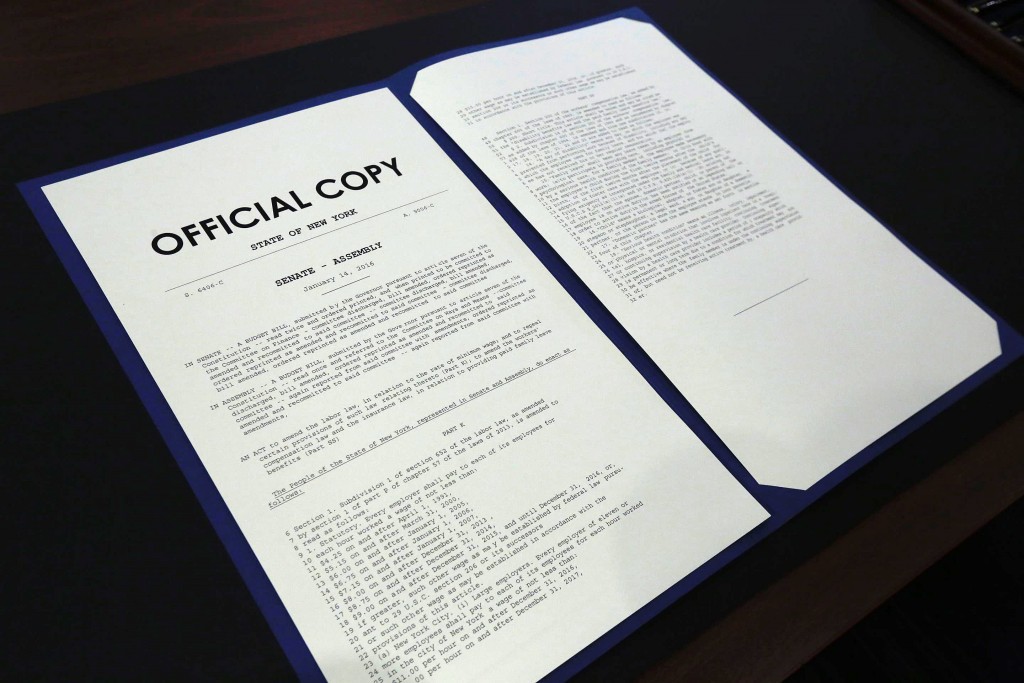 Democratic New York Governor Andrew Cuomo and Hillary Clinton, the leading Democratic candidate for president, will be the star attractions at a victory rally in New York City for the $15 minimum wage.

Monday’s rally, which will also tout paid family leave, is being held at the Jacob Javits Convention Center in Manhattan. Also attending the event will be labor leaders, advocates and minimum wage workers.

The minimum wage would only rise to $12.50 in the rest of the state by 2020, with further increases tied to inflation and other economic indicators.