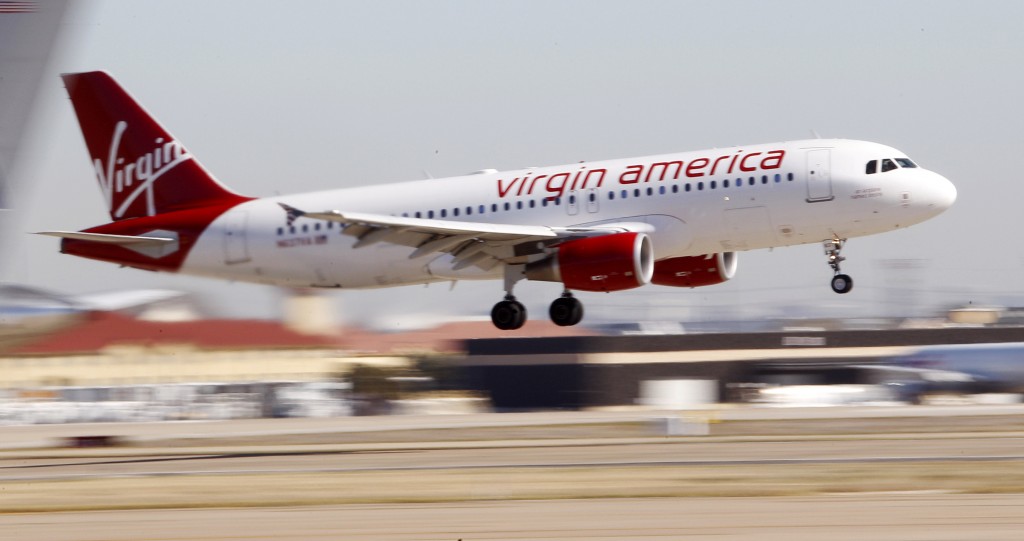 If the deal survives regulatory scrutiny, it will make Alaska Airlines a much bigger player, adding Virgin America’s 60 Airbus A320 jets to Alaska’s mainline fleet of 147 Boeing 737s.

Alaska would leapfrog JetBlue, which it beat in the bidding for Virgin America, to become the fifth-largest U.S. airline, after American, Delta, United and Southwest.

And San Francisco would become a second major California hub for Alaska, which flies many routes from Los Angeles.

The Alaska Airlines brand will be retained. In a presentation about the merger plan, Alaska said, “We will explore options for the Virgin America brand in future.”

Alaska will pay $57 per share in cash and will assume existing Virgin America debts and aircraft operating leases of $1.4 billion, for an aggregate transaction value of approximately $4.0 billion.

In a statement, Alaska CEO Brad Tilden said that the deal brings together “two incredible groups of employees to build on the successes they have achieved as stand-alone companies to make us an even stronger competitor nationally.”

The bidding war with JetBlue forced Alaska to pay a premium well beyond Virgin America’s current market capitalization of $1.7 billion, already up from $1.5 billion since news of a potential sale emerged.

The Alaska senior management team, led by Tilden, will lead the merged airline. Virgin America Chief Executive David Cush along with his executive team will leave the company, according to a person with knowledge of the details.

In the months ahead, government regulators will have to decide whether to oppose the acquisition on antitrust grounds.