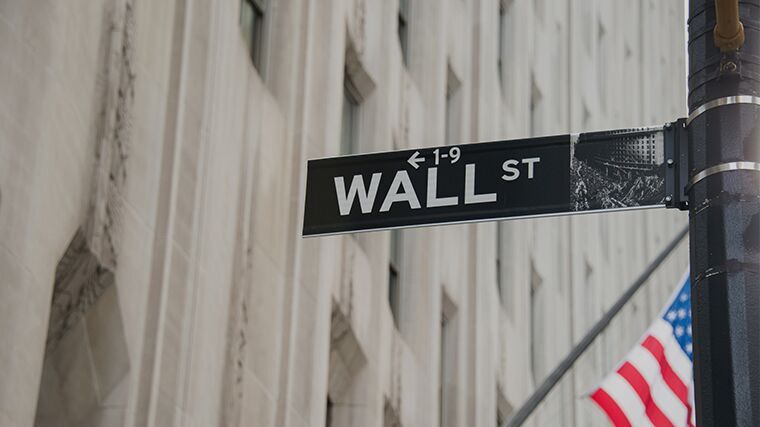 U.S. stocks are edging higher in Friday afternoon trading. Consumer companies are rising after the government said job growth continued at a strong clip in March. Energy and mining companies are struggling as the prices of oil drop and precious metals drop.

HIRING CONTINUES: The U.S. government reported that private employers added 215,000 jobs in March, a bit more than expected. That shows employers are confident enough to add staff even though overall economic growth has slowed down. More people also looked for work and pay ticked higher.

THE QUOTE: Kate Warne, investment strategist for Edward Jones, said the report shows the U.S. economy is staying on track and growth remains steady in spite of all the stock-market turmoil this year.

“That means more spending on everything from housing to McDonald’s,” she said. “It’s one more confirmation that the worries from earlier in the year really weren’t warranted.”

OIL: Energy prices dropped as investors grew pessimistic about the fate of a proposed deal for major oil-producing nations to reduce production. Benchmark U.S. crude fell $1.35, or 3.5 percent, to $36.99 per barrel in New York. Brent crude, used to price international oils, dropped $1.53, or 3.8 percent, to $38.80 a barrel in London.

DRIVE MY CAR: Automakers are falling even though the U.S. auto industry is on pace for its best month in 10 years. While people keep buying cars and trucks in big numbers, discounts are jumping, and there were more selling days last month than usual, which boosted sales.

ANBANG SAYS BYE: Just days after it offered to buy Starwood Hotels for $15 billion, a consortium led by Anbang Insurance Group ended its bid. Starwood had accepted a $14 billion offer from Marriott, but said Anbang’s bid was better.

REGENERATING: Regeneron Pharmaceuticals jumped after an eczema drug it is developing with Sanofi met its goals in a late-stage clinical trial. The stock gained $41.26, or 11.4 percent, to $401.70, leading a recovery in drugmaking stocks. Biotechnology companies including Amgen and Gilead Sciences also traded higher.

OUTPERFORMING: Retailer Urban Outfitters disclosed strong sales at its older stores, and the stock added 92 cents, or 2.8 percent, to $34.01. Urban Outfitters is the best-performing stock on the S&P 500 index this year, as its value has surged 51 percent.