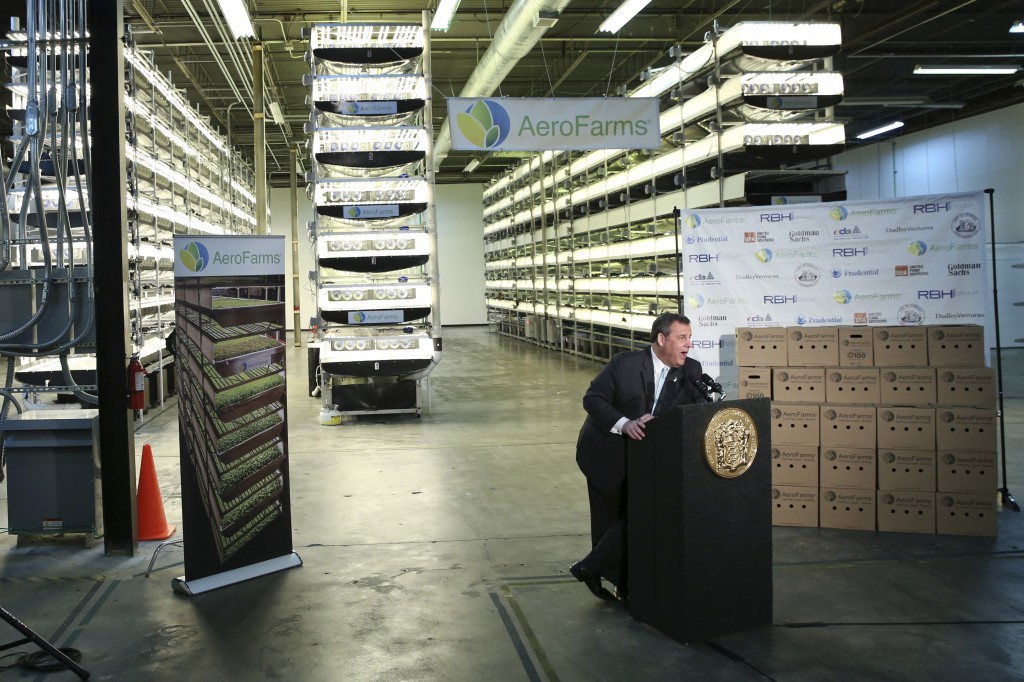 Gov. Chris Christie has a “strange obsession” with Jersey City’s mayor that’s clouding his judgment over the politics around the state takeover of Atlantic City, the mayor’s spokeswoman said Thursday.

Jennifer Morrill said in a statement that Democratic Mayor Steve Fulop hasn’t been involved in a state takeover effort in Atlantic City and that the Republican governor is trying to “create a distraction from his failures.”

“The Governor is a little confused once again, which is becoming more and more frequent unfortunately,” Morrill said. “Furthermore, the Governor’s strange obsession with Mayor Fulop seems to be clouding his judgment anytime he’s near a microphone.”

Christie said on his “Ask the Governor” radio show Wednesday night that Fulop is the “puppeteer” behind Democratic Assembly Speaker Vincent Prieto, who hasn’t called a measure to pass legislation to allow the state to take control of the city and to stabilize property tax payments for a vote, even after it was approved in the Senate as the city is quickly running out of money.

Prieto says he hasn’t brought the measure up for a vote because of concerns about union bargaining rights. Christie said he believes the measure hasn’t been called because Fulop wants to hurt Senate President Steve Sweeney, who supports it. Sweeney and Fulop are both likely 2017 candidates for the Democratic gubernatorial bid.

Prieto called on Christie to negotiate a compromise.

“But that would require him to do something he seldom does — his job,” Prieto said Wednesday.

Municipal workers in Atlantic City voted Wednesday on a temporary plan to avoid a government shutdown next week, which calls for paying city workers every 28 days, instead of every two weeks. It would start on Wednesday next week and end May 6.