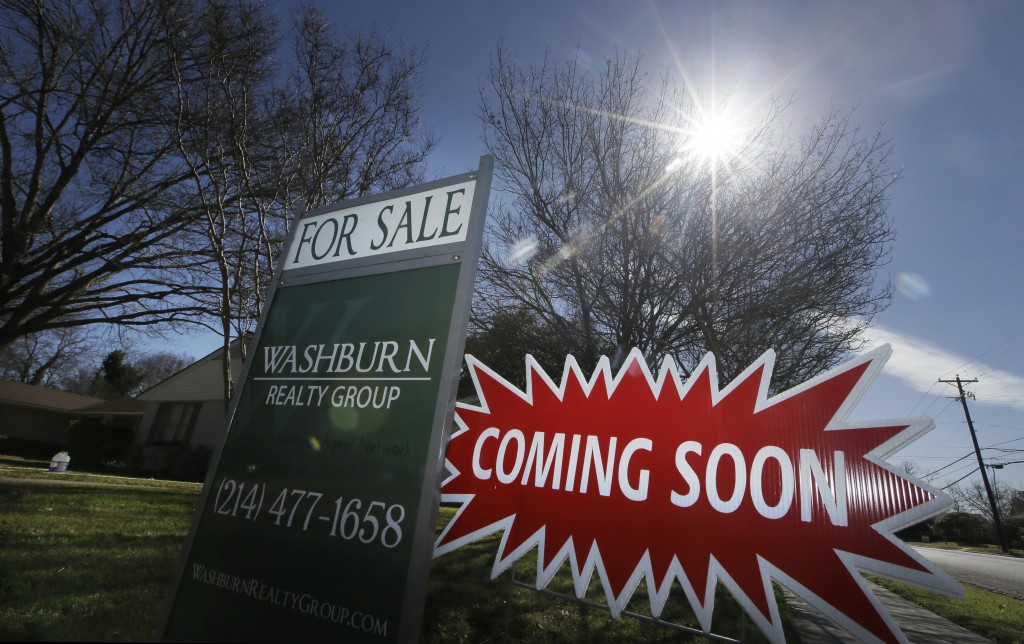 More Americans signed contracts to buy homes in February, with purchases surging in the Midwest ahead of the traditional spring buying season.

The National Association of Realtors said Monday that its seasonally adjusted pending home sales index rose 3.5 percent to 109.1, rebounding from a 3 percent decline in January. The index has reached its highest level since July 2015.

The increase in signed contracts occurred last month despite a shortage of homes on the market. The gain suggests a strong start to the spring home buying season, after some recent reports have hinted at a possible slowdown as rising prices have hurt affordability.

Pending sales contracts are a barometer of future purchases. A sale is typically completed a month or two after a contract is signed.

Regionally, signed contracts climbed 11.4 percent in the Midwest, with more modest gains in the South and West. In the Northeast, the number of contracts dipped 0.2 percent.

Last week, the Realtors reported that completed sales tumbled 7.1 percent in February to a seasonally adjusted annual rate of 5.08 million. That drop-off came after relatively healthy sales levels in December and January, which were due in part to a new federal regulation that had delayed closings in November.

Monday’s pending sales report indicates that demand remains solid even though home prices are rising and buyers have a limited number of listings from which to choose.

Listings in February fell 1.1 percent from a year ago. Many homeowners are hesitant to sell because they would need more equity to cover a down payment for upgrading to a new house. Investors have also turned many homes into rentals, further depriving the market of properties for sale.