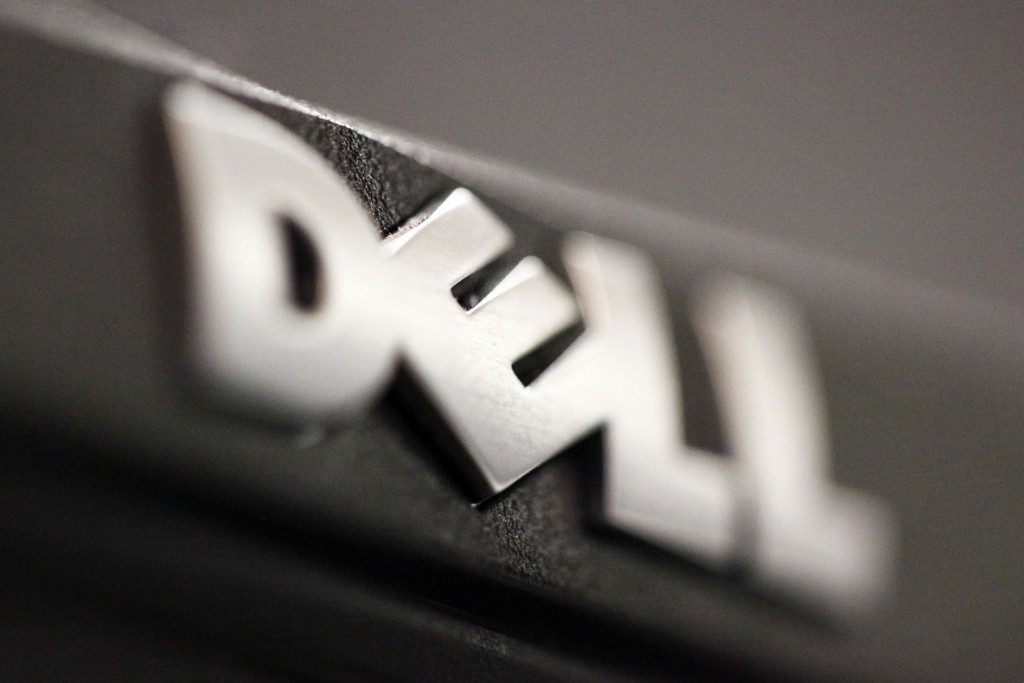 Dell Inc. is selling its Dell Services information technology unit to NTT Data Inc. for just over $3 billion as part of its ongoing reorganization plan.

Dell had purchased the business for $3.9 billion in 2009 when it was Perot Systems, founded by billionaire and onetime presidential candidate Ross Perot.

The sale comes as privately-held Dell prepares to buy data storage provider EMC for $67 billion and tries to reinvent itself as more than just a personal computer company. That deal was announced in October and was initially targeted to close in the second or third quarter of Dell’s fiscal year ending Feb. 3, 2017.

Japan-based NTT Data focuses on information technology in the medical field, including medical records and billing.

In a statement, NTT Data said the acquisition will help “strengthen its leadership position” in the services market, while also initiating a relationship with Dell. The company has been expanding its services globally, recently making deals that give it greater reach into the Philippines, Taiwan, and Costa Rica, among other initiatives.