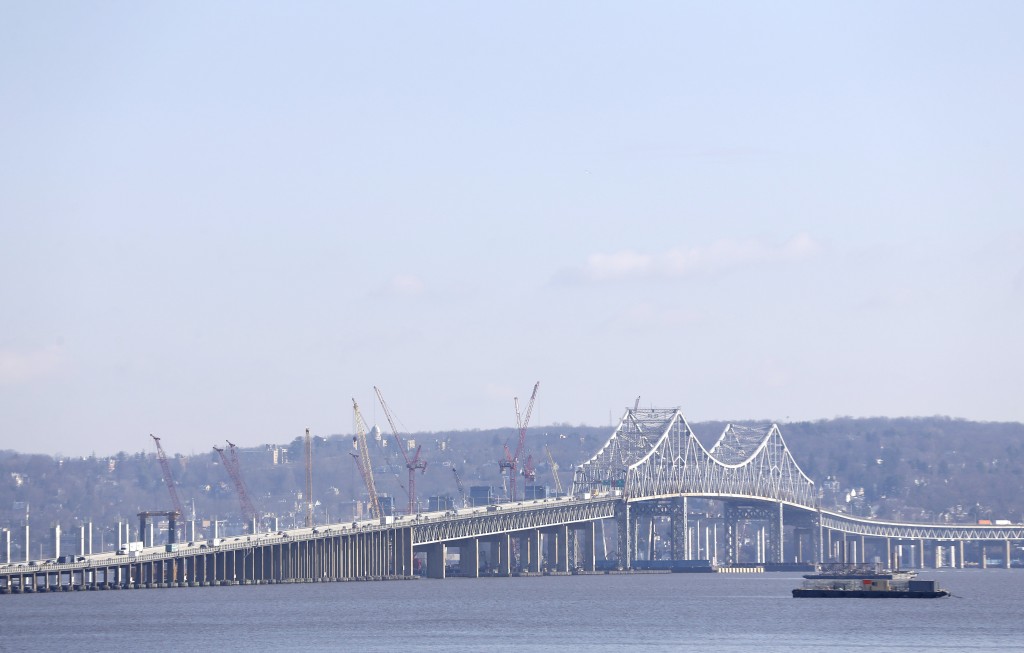 The Tappan Zee Bridge is switching to cashless tolls next month.

The New York Thruway Authority announced Monday that the system will start on April 23.

Officials are encouraging commuters to get E-ZPass. Drivers who don’t have one will receive toll bills in the mail once the cash toll collection is shut down.

More than 80 percent of the 50 million vehicles that cross the Hudson River on the bridge each year already use E-ZPass.

Thruway Authority officials say the move has been years in the making and will save commuters about nine hours a year on their travel.

The electronic billing process is part of the transition during construction of a new $3.9 billion Tappan Zee Bridge.