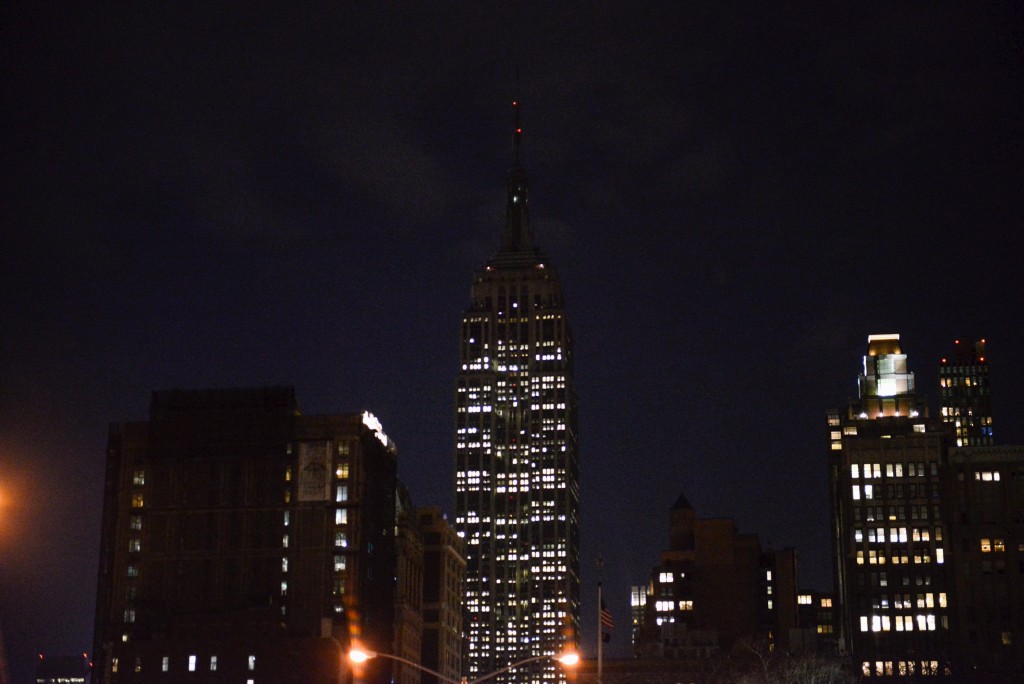 New York Gov. Andrew Cuomo directed One World Trade Center be displayed in the Belgium colors of black, yellow and red to show solidarity with the nation following attacks that killed dozens of people in Brussels.

Cuomo released a statement Tuesday saying New York “stands shoulder to shoulder with the people of Belgium and the rest of the world in rejecting hate and extremism.”