Doctors’ groups have issued a statement against a government-sponsored law that would allow pharmacists to dispense drug refills for patients without a new prescription. The law would authorize pharmacists who have been licensed for at least two years to dispense drugs when a doctor is unavailable to write a new prescription. The patient would receive the drugs, and supply the prescription when the doctor returns to the office, within 72 hours of the drug being dispensed.

The law was authorized for its second and third reading on Monday. Speaking in the Knesset, Professor Eliezer Rachmilevitz, a representative of the Israel Physicians Association, said that the law was “dangerous. I am afraid that a tragedy will happen. Doctors must be involved in the prescription process.”

In response, MK Eli Alalouf, chairperson of the Knesset Health Committee, said that he trusted the professional judgement of pharmacists. “Nobody comes looking for drugs like these if they do not need them.” he said. Alalouf added that the pharmaceuticals involved were not the narcotics usually sought by substance addicts. Nevertheless, the law provides penalties for abuse, including imposing fines and even jail time on individuals who abuse the process. At the hearing, Dr. Eyal Schwartzberg, head of the Pharmaceutical Division in the Israeli Ministry of Health, sought to allay the doctors’ fears, stating “with these new tools we will be able to prevent damage to the health of the public. We are not seeking to punish anyone, just to supervise.” 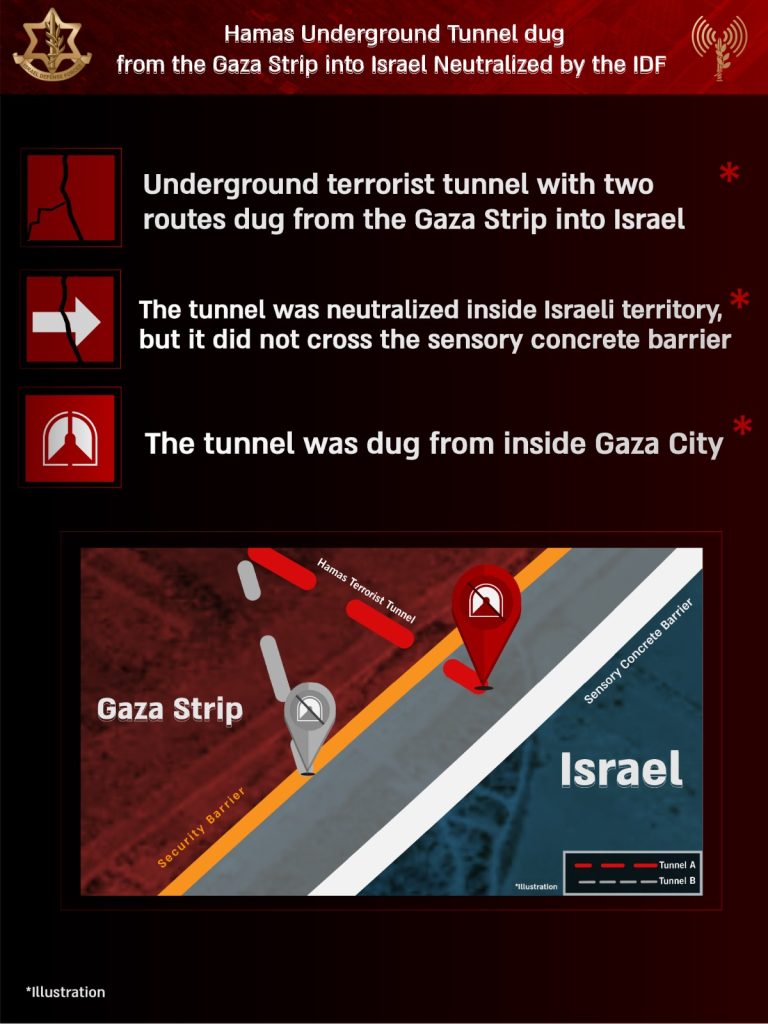