Regional School Being Renamed in Honor of Twin Astronauts
Regional 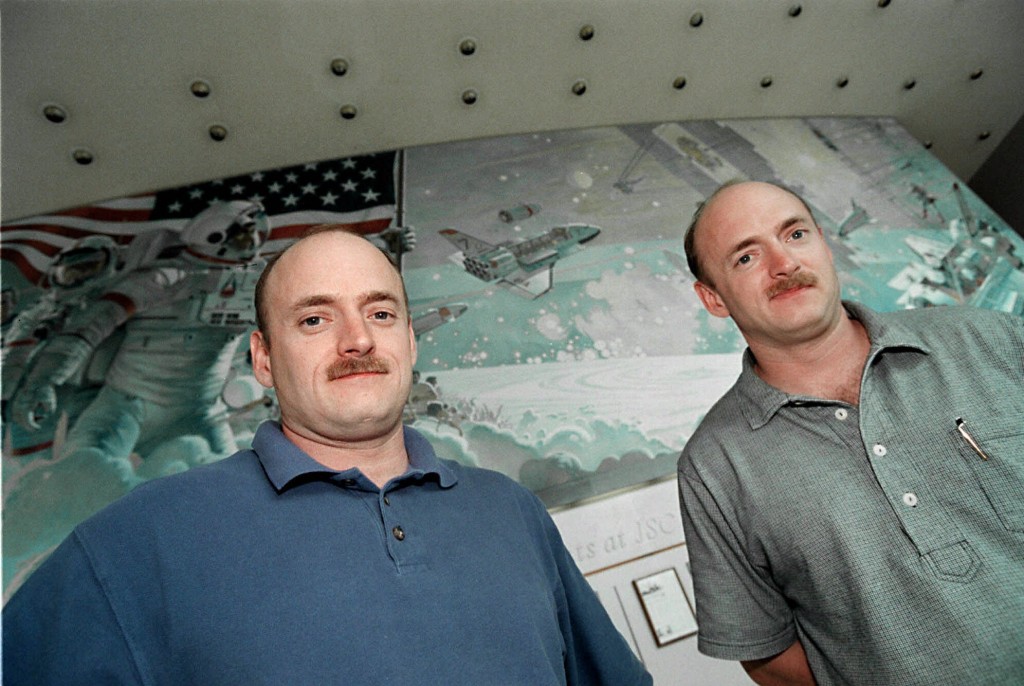 Scott Kelly, the astronaut who returned to earth this month after having spent a U.S.-record 520 days in space, will have his name on a New Jersey elementary school — and so will his twin brother and fellow astronaut, Mark.

Officials in West Orange have decided to rename Pleasantdale Elementary School after the famous alumni. Mark and Scott Kelly grew up in the New York City suburb and went through the public school system before becoming Navy pilots and NASA astronauts.

Scott Kelly is retiring after recently returning from a 340-day stay aboard the International Space Station. Mark Kelly, who’s married to former Rep. Gabrielle Giffords, retired in 2011 after making four trips to space.

Pleasantdale teachers and students will come up with a new name for the school. A renaming ceremony will be held on May 19.