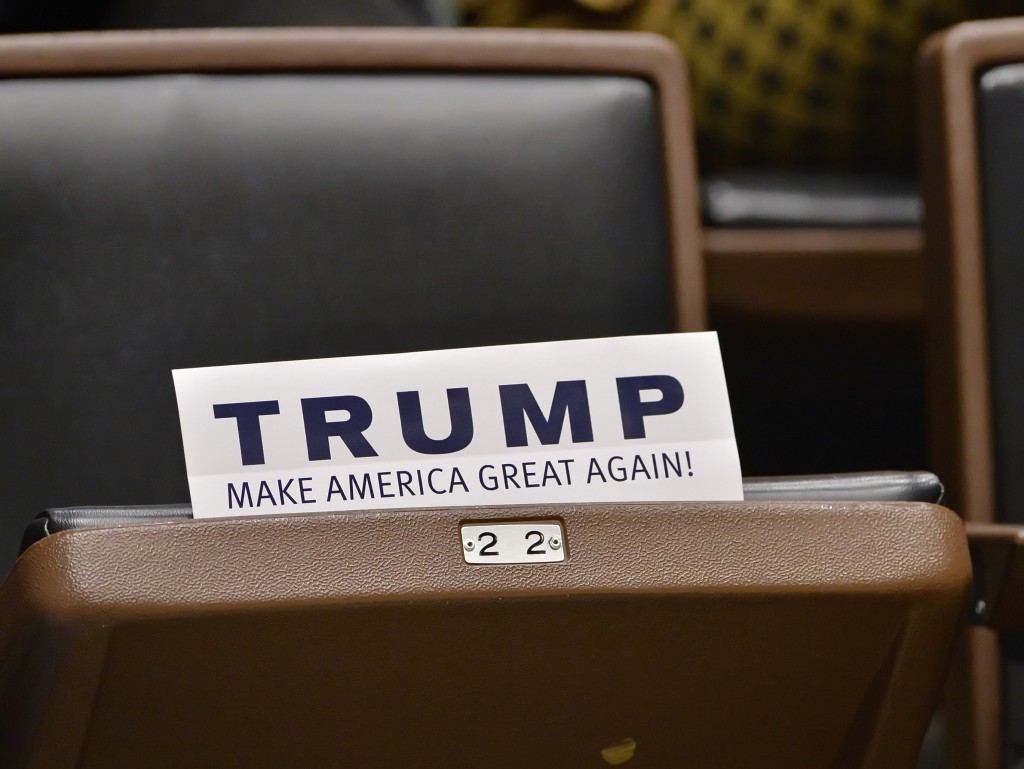 The Kremlin on Thursday hit out at a pre-election video promoting U.S. presidential candidate Donald Trump at Hillary Clinton’s expense, complaining that it demonized Russia.

“I saw this clip. I do not know for sure if [President] Vladimir Putin saw it. [But] our attitude is negative,” Kremlin spokesman Dmitry Peskov told a teleconference with reporters.

The video attempts to cast doubt over Clinton’s ability to deal with Putin, whom it casts as a U.S. foe.

Presenting what it suggests are America’s toughest opponents on the world stage, it shows the Russian leader easily throwing an opponent in a judo bout before cutting to footage of Mohammed Emwazi, the late Islamic State executioner nicknamed “Jihadi John.”

It then cuts to a clip of Clinton in which sounds resembling a dog barking have been overlaid. Putin is then shown laughing.

“It’s an open secret for us that demonizing Russia and whatever is linked to Russia is unfortunately a mandatory hallmark of America’s election campaign,” said Peskov. “We always sincerely regret this and wish the [U.S.] electoral process was conducted without such references to our country.”

Russian state media, which usually closely reflects the Kremlin’s worldview, has generally been more positive about Trump than the other presidential candidates.

However, it has complained about what it says is the anti-Russian tenor of the overall campaign, criticizing almost all the candidates for statements they have made about Russia.

The United States accused Russia of not bombing Islamic State targets in Syria with the same ferocity or frequency as it targeted what Washington said were more moderate groups opposed to President Bashar al-Assad.

The Kremlin has denied that charge, declaring the Islamic State terror group a dangerous threat to its own security. It has bristled in the past at any Western attempts to liken the threat Russia purportedly poses to the West to that represented by Islamic State.