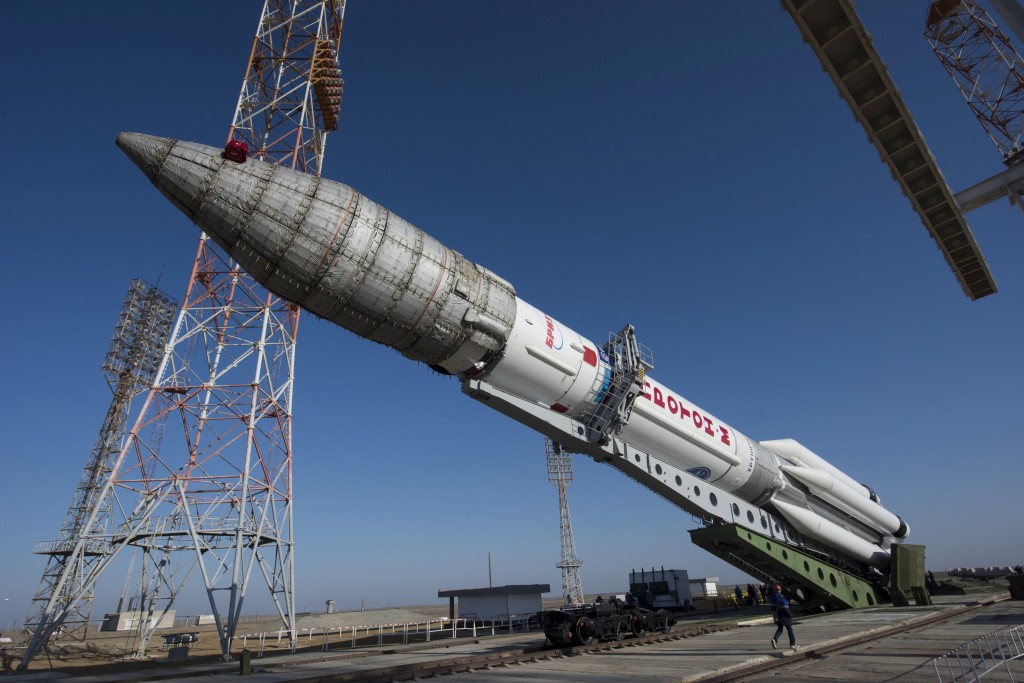 Europe and Russia launched a spacecraft in a joint mission on Monday to sniff out signs of life on Mars and bring humans a step closer to flying to the red planet themselves.

The craft, part of the ExoMars program, blasted off from the Baikonur spaceport in Kazakhstan on board a Proton rocket at 5:31 a.m. on Monday, starting a seven-month journey through space.

It carries an atmospheric probe that is to study trace gases such as methane – a chemical that on Earth is strongly tied to life – which previous Mars missions have detected in the planet’s atmosphere.

Also, it will deploy a lander that will test technologies needed for a rover due to follow in 2018.

The cost of the ExoMars mission to the European Space Agency, including the second part due in 2018, is expected to be about 1.3 billion euros ($1.4 billion). Russia’s contribution comes on top of that.