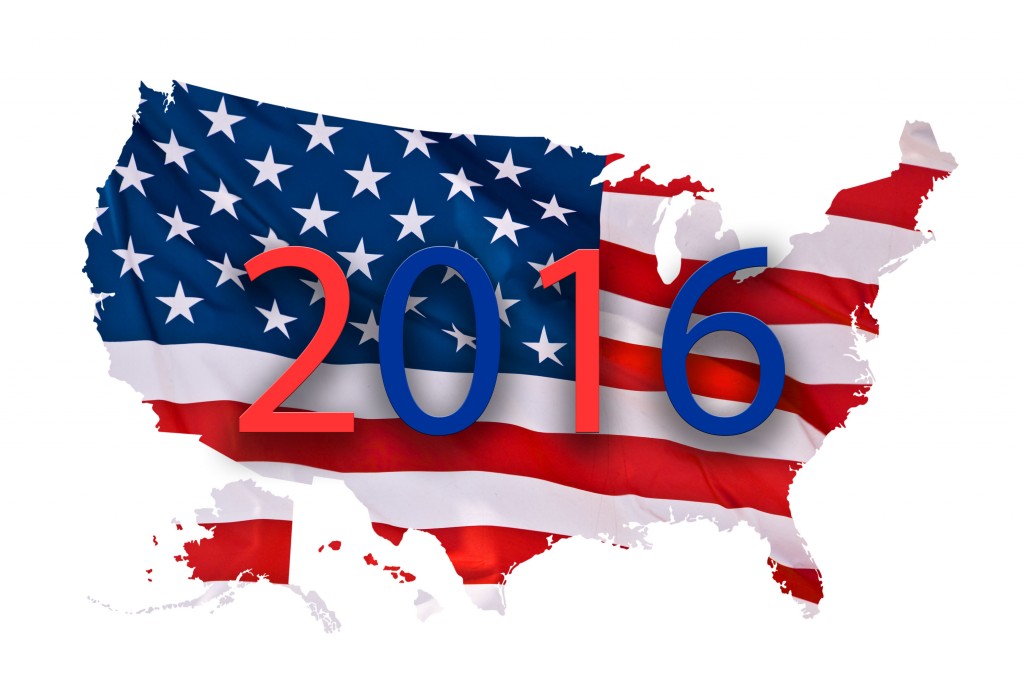 U.S. Republican presidential front-runner Donald Trump came under fire from his rivals on Thursday for saying Muslims hate the United States at a debate that was relatively free of the gut-punching attacks that have dominated past encounters.

Trump, the front-runner who could tighten his grip on the Republican presidential nomination battle if he wins Florida and Ohio on Tuesday, defended his belief, as stated in interviews, that followers of Islam “hate us.”

“We have a serious problem of hate. There is tremendous hate,” Trump said.

“We are going to have to work with people in the Muslim faith even as Islam faces a serious crisis within it,” Rubio said.

“If you go anywhere in the world you’re going see American men and women serving us in uniform that are Muslims,” he said.

“Anyone out there that has the uniform of the United States on and is willing to die for this country is someone that loves America,” he added.

Kasich, looking to win his home state of Ohio on Tuesday in order to keep his candidacy going, said Middle Eastern allies in the Arab world are essential.

Trump said he would consider between 20,000 to 30,000 U.S. troops on the ground in the region to help defeat Islamic State, saying he would complete the mission quickly and bring them home to focus on rebuilding the United States.

It was the most detailed view yet of Trump’s thinking about Islamic State. He has previously talked of “knocking the …..” out of ISIS without offering specifics.

The CNN-hosted debate took place at a crucial time, days before primary votes in Florida and Ohio that could catapult Trump even further ahead of his rivals despite an intense anti-Trump movement by establishment Republicans who are trying to deny him the party’s presidential nomination.

Both the Florida and Ohio Republican primaries award delegates on a winner-take-all basis, meaning that the winner of the popular vote is awarded the state’s entire slate of delegates.

So far, 25 states and Puerto Rico have held nominating contests, and Trump has amassed a solid lead in the delegate race. According to the Associated Press, Trump has 458 delegates, followed by Cruz at 359, Rubio at 151, and Kasich at 54.

Trump on Thursday appeared to try to appear more presidential, something he has pledged often in the past to do so but never has. On Thursday he modulated both the tone of his voice and the tenor of his remarks, which in prior debates have drawn sharp criticism for being vulgar.

“I would say this, we’re all in this together. We’re going to come up with solutions, we’re going to find the answers to things, and so far I can’t believe how civil it has been up here,” Trump said.

The two-hour debate included a sober discussion of pressing challenges from illegal immigration to reform of Social Security to free trade deals, a marked departure from the finger-pointing schoolyard taunts that the candidates have engaged in past debates.

Trump insisted he would impose a tariff, as high as 45 percent, on some imports from countries like China.

Trump said his goal is to encourage production of goods on American soil.

“People will buy products from here,” Trump said. “We’ll build our factories here and we’ll make our own products.”

But Cruz, looking to emerge as Trump’s central challenger and consolidate the party’s anti-Trump vote, said the New York billionaire’s tariff plan would only lead to higher prices for American consumers because companies from the exporting country would increase prices.

“A tariff is a tax on you, the American people,” Cruz said.

Trump said he would pause for a year or two the H1B federal visa program to reduce an influx of foreign workers into the United States.

He acknowledged he has taken advantage of that visa program in order to bring in foreign workers to work at some of his own resort properties. He said he would also pause the issuance of Green Cards, which grant permanent residency, for these workers.

Kasich emphasized the need to control the U.S. southern border with Mexico to stem illegal immigration. He said he would offer a path to legal status, but not citizenship to the more than 11 million illegal immigrants in the country.

“We can’t just have people walking in,” Kasich said.

Trump got a fresh injection of campaign momentum on Thursday with plans by rival Ben Carson, who is popular with conservatives, to endorse him.

Trump said Carson, a retired neurosurgeon who dropped out of the race March 4, would endorse him on Friday at an event in Florida.